Tilt:  Build the skills and confidence you need to be a more successful translator

The first time Gwenydd Jones took the Chartered Institute of Linguists Diploma in Translation (DipTrans) exam, she failed it.

“It was quite a smack in the teeth for me at the time because I wasn’t used to failing exams,” she says. Still determined to work as a translator, she began freelancing and returned to school to complete a master’s of arts in translation studies and another one in legal translation.

Four years after her first attempt at the exam, armed with two degrees and more experience,  Gwenydd passed her DipTrans test, earning the invaluable credential for freelance translators.

“Having done all this studying, I could understand why I failed the first time. I could also see an opportunity in the market to prepare translators for this exam, and that was what led me to start The Translator’s Studio,” Gwenydd.

What happened after @Gwenydd_Jones failed her first translation credential exam helped her to pass it and create an online course to help others. #ContentEntrepreneur Click To Tweet

She and her team help aspiring translators prepare for the DipTrans exam through a series of online courses, workshops, and coaching. This past year, her students boasted a 63% pass rate, 2.5 times better than the average rate for all test takers.

What makes The Translator’s Studio so successful is Gwenydd’s expertise and experience with a notoriously difficult test. “I began thinking, why are so many people failing this. And it’s because you’ve got to have that postgraduate level of training to pass it. You can’t just walk into it,” she says. “I had done preparation courses from university for the exam, and I had done two master’s degrees. Neither of those two things I feel is necessary to pass the exam. So I took everything I’d learned from the master’s and packed it into a course that is much cheaper than a master’s degree.”

I packed everything I learned from my master's degrees and packed into a course that's much cheaper, says @Gwenydd_Jones of @TranslatorStu. #ContentEntrepreneur #OnlineCourses Click To Tweet

“When you come to train with me, I am not somebody who’s always been in academia. I am someone who’s at the grindstone, who’s marketing herself, and out there. And so I think that that combination put me in a position that there wasn’t anybody else quite doing that,” Gwenydd explains.

“Most of our students are people who are just coming into the profession. Sometimes they are their copywriters or editors, and they want to move across to translation to diversify,” she says.

Start with a micro-niche

Though the market for those who want to sit for DipTrans certification testing each year is small, it’s valuable for Gwenydd’s Translator’s Studio. About 50% of the people who do the free test buy the course on Spanish-English translation.

She says other content creators shouldn’t be deterred by focusing their business on a micro-niche content tilt. The key is how well the audience responds to what you offer. “The nice thing about being a micro-niche is that you’ve got very limited competition because you’re so specialized. It’s not like you’re trying to sell a copy of, say, a copywriting course, where you’re going to have to compete with a lot of people, and trying to stand out there is going to be really hard. When you’re trying to sell the courses I am selling, there are very few options.”

The other upside to a micro-niche is that students tend to stick around. “Because our students are so engaged, when we launched (new) workshops, a lot of our current students bought them. We didn’t even need to get new clients, although we did,” she says.

Expand your niche to grow

Being in such a small niche also presents challenges. “It’s frustrating because I’m doing all of this work, and if I was in a broader niche, maybe I could be making more money,” Gwenydd says. For example, she can’t earn much, if any, from affiliate links for products not related to her business as they won’t interest her micro-niche audience.

That’s why she is headed in a macro (or at least a less micro) direction. “I’m wondering how I can get more general,” she says. For example, Gwenydd found many students weren’t ready for the DipTrans-focused course because it was too advanced, so she created a basic course.

“It is progressive. Sometimes students are going for the exam, but other times they literally just want to learn to translate,” she says. By expanding her niche to encompass this group, sales increased, and she thinks a percent of that basic audience will progress to the advanced course.

She also worked with other freelancers to adapt her courses for the French language. “By creating these new products and giving students what they want, it has been working really well,” Gwenydd says. 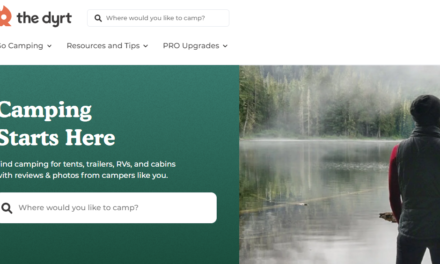 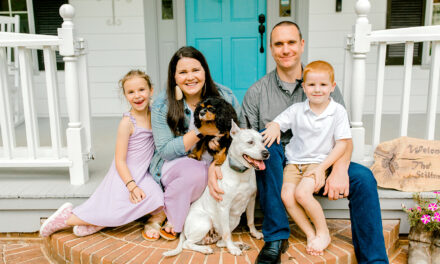 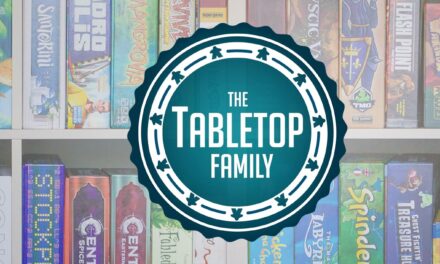