What started as a little collection of allergen-sensitive recipes for friends has transformed Mandi Pimental into a full-fledged content entrepreneur. Not only has she monetized her blog Nosh and Nurture, but she has also created an on-demand show called The Clean Plate with Mandi that features her favorite recipes and her sous chef son.

“I went two years eating chicken and carrots because it’s the only thing I wasn’t allergic to,” Mandi remembers. Because of her difficulty finding foods she could eat, she ended up crying in the grocery store in 2012. “I want to make people feel safe with food because that’s where I started,” she says.

@NoshandNurture ate chicken and carrots for 2 years because they were the only things she wasn’t allergic to. She started a blog so others didn’t suffer the same fate. #ContentEntrepreneur #Blogger #ContentTilt Click To Tweet

“I want people to watch my show so they can know they can make tiramisu and not die. You can be healthier, dairy-free, and enjoy food again,” she says.

Prior to blogging and life as a mom, Mandi had a successful career at a fashion magazine and as a recording artist. “I was the managing editor of Runway magazine, and we had Runway TV, and we recorded all the high fashion shows in Milan,” she says. These connections would be invaluable.

Producing her own TV show had been on Mandi’s radar for quite some time. In fact, when she remodeled her kitchen, she did it in a way that it could be an awesome studio. Once the remodel was complete, she reached out to her industry contacts to make her dream come true.

“On my own, would I have gone and pitched to do a TV show? Probably not,” she admits. But she reconnected with the fashion videographers. “I never knew that working in fashion would bring me to them being the ones that would shoot my cooking show with me and my kids,” Mandi says.

She never knew working in fashion would lead @NoshandNurture to shoot a cooking show with her kids available on @AmazonPrime and @Roku. #ContentEntrepreneur #CreatorEconomy Click To Tweet

The first season of The Clean Plate with Mandi is available on Amazon Prime and Roku. Mandi is working on the second season, traveling to top resorts to cook up her allergy-friendly recipes.

Know how to pitch yourself

Mandi’s first revenue came from banner ads on her blog. “I was literally making my own little banner graphic and sold them for $50 a pop for a month,” she says.

Over time she transitioned to sponsorships as her primary source of income. She attributes her success to the quality of her pitches. Her primary tool? Her media kit.

“It’s a package I’ve created that has all of our numbers and what we offer. It includes video packages, social media packages, and photography,” she says, noting it also includes pricing and benefits.

Once pitches have been sent, keeping organized is key. “Have a place where you keep all of your pitches so you know who to follow up with, and you’re turning things in on time. You need to be consistent,” Mandi says. “I have to have a plan in place. The months where I’m way more successful are the months that I actually planned everything out.”

Mandi Pimental of @NoshandNurture says her most successful #contentbusiness months are when she has planned out everything. #contententrepreneur #creatoreconomy Click To Tweet

Get face to face

Initially, most of Mandi’s followers were her friends and family. She grew her blog audience through Pinterest. Now, she has found going offline and meeting people in person is critical to her content business’ growth. Conferences relevant to natural foods, such as Expo West and the Nourished Festival, have netted her many blog readers and newsletter subscribers.

“In the beginning, it was slow going. I would give out my business cards with a gluten-free bar to strike up conversations with people,” she says. But she didn’t stop. She continued to attend conferences as a media representative, making contacts all along the way.

More recently, she has become a presenter. “I do a live demonstration, and that’s brought in a few thousand subscriptions each class. When they sign up for the class, they automatically are added to my newsletter list,” Mandi explains.

Mandi’s biggest piece of advice for content entrepreneurs is to stay true to who they are. “Be yourself. Don’t try to do what other people are doing,” she says. “Early on, I got caught up in thinking that my thing feels really different, and I’m not sure people are going to understand the mix of things that I’m trying to put out there.

“But I’m always trying to refine what I am doing and help people understand what it is I’m trying to put out there. I  just try to connect with people and be authentic. Make it about your passion and your content. You don’t have to have like the fanciest blog right up front, ” she says. 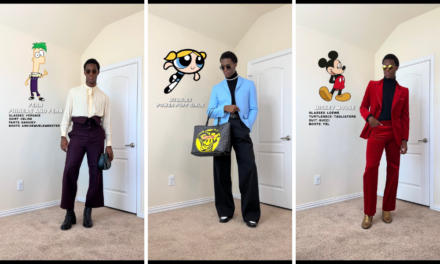 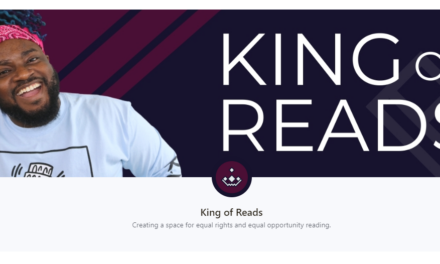 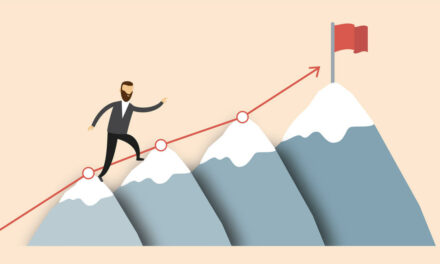