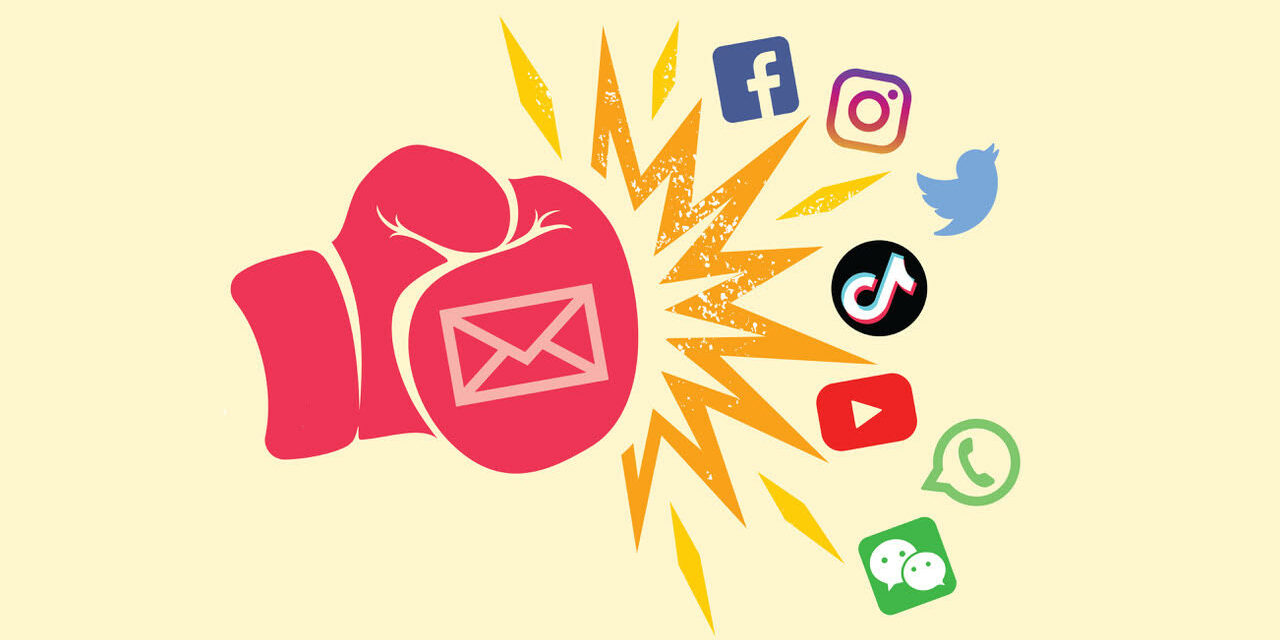 If it’s been said once, it’s been said a thousand times on The Tilt: Don’t build your content business on rented land like a social media network. (They even designed a shirt saying it!)

I get it, though. The latest social buzz seems way more sophisticated and advanced than some old-fashioned email subscriber list. Who even checks their email anymore, anyway? Emails are so 2010.

Well, a lot of people still check and engage with email – including your future content community members.

Emails are one of the fastest ways to convert your audience from a rented location on social media to an owned platform where you control access.

Don’t believe me? Here’s eight statistics based on industry titans and aggregate research that prove email subscribers are still around and are a powerful tool to expand your current content audience.

On social media … According to Backlinko, millennials and Gen Z members average a whopping 8.4 social media accounts per person – splitting their time between all of them.

But with email … According to Prosperity Media, an individual averages 1.75 email accounts. (This statistic makes sense since most people have a personal email address and a professional email.)

On social media … According to eMarketer, American users spend less than 35 minutes on any one channel:

On social media … According to Hootsuite, the average Facebook post organically reaches about 5.2% of a page’s followers. That means only one of every 20 people who want to see your content will.

But with email … According to MailChimp, the average email open rate across all industries was 21.33% in 2021. That means one of every five subscribers not only sees but opens your content. Even better for content entrepreneurs? The average “hobby” email was opened by 27.74% – that’s more than one in four subscribers.

On social media … According to StatusBrew and RivalIQ, the average click-through rates (CTR)  –  the percentage of people who both saw a post and clicked the link featured in it  – were astronomically low for all social media platforms:

That means only about one of every 100 followers will bother clicking a link to your owned content.

But with email … According to Constant Contact, average CTRs for emails across all industries was a whopping 10.29%  – 10x greater than social media post clicks.

Fans and followers on social media are nice. However, subscribers who share their email addresses are much, much nicer for your content business. These statistics reinforce that, indicating a single email subscriber is 10x more likely to connect with your content than a social media follower.

It’s the generation of communities on owned properties rather than the expansion of social media followers on rented land that will drive your content business to the next level.

Already have an audience on social? Here are some tips to encourage them to be email subscribers. 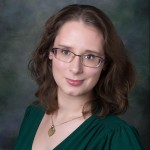 Ashley Stryker is the director of marketing at Alaniz Marketing, a remote inbound marketing agency.

Ashley is also the creator and host of the Professional Confessional podcast, where guests describe how their biggest professional mistakes changed their work, careers, and approach forever. Listen to the latest episodes at PC-Podcast.com (new episodes released at 7 a.m. US ET Tuesdays) and support the podcast at PC-Podcast.com/Support.

When unplugged from work and the podcast, Ashley can be found with her husband and toddler son-gremlin in Nottingham, Maryland. (Go Ravens!) 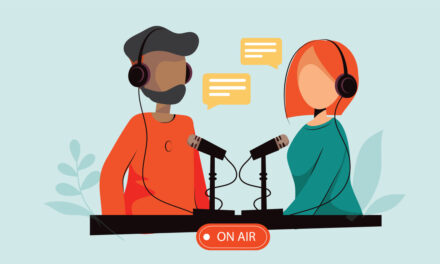 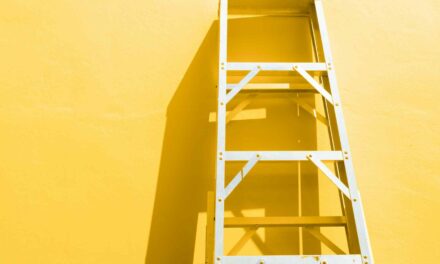 How to Create an Offer Ladder for your Audience 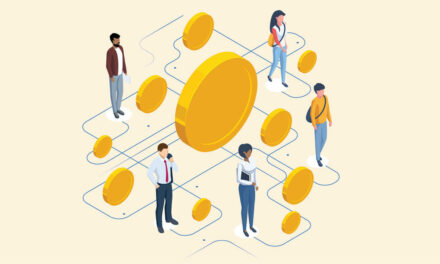 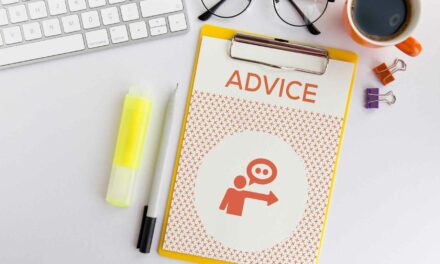