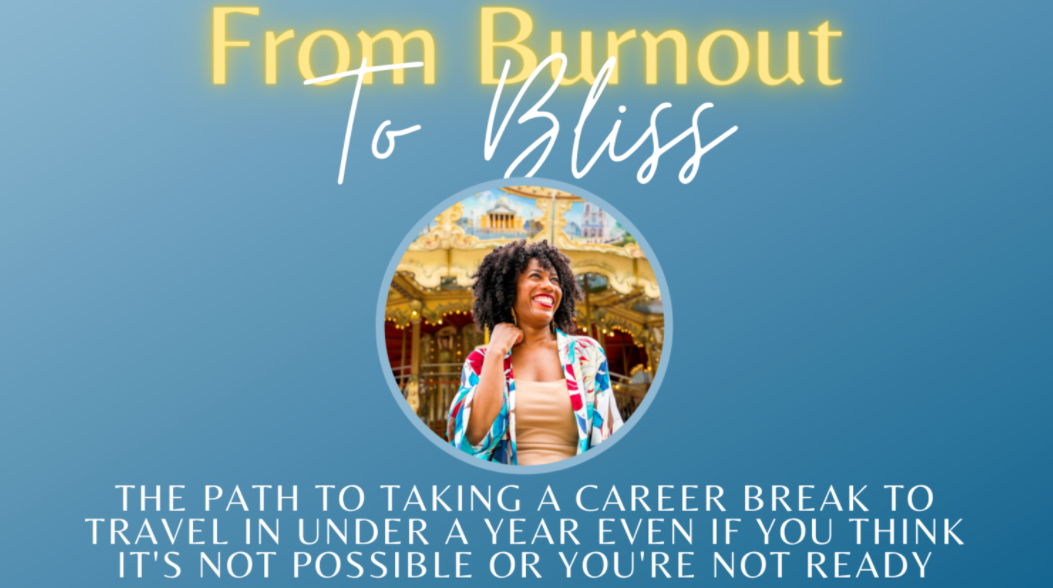 On Shida’s On The Loose, career break coach Roshida Dowe teaches burned-out millennials how to take sabbaticals without hurting their future career aspirations. A former automotive finance lawyer, Roshida became an expert at grown-up gap years after her surprising layoff at 39. During her unexpected joblessness, she developed the urge to travel the world for a year.

Roshida Dowe of @ShidasOTL teaches burned-out millennials how to take a sabbatical without hurting their career aspirations. #Stan #ContentEntrepreneur Click To Tweet

The new nomad visited 44 cities in 23 countries, deciding to plant roots in Mexico City. Roshida had $500K in investments and close to $150K in stock from her old company to fund her stay south of the border.

As she reflected on her travels, she received an outpouring of support from fans asking how to pull off what most can only dream of doing. She realized she could turn her new life into a new gig, launching her YouTube channel, Shida’s On The Loose.

In her 40s today, she is still “retired” in Mexico and has over 20K subscribers on her channel. She’s also begun another gig as a career break coach, teaching women who want to take a similar plunge and leave their unfulfilling jobs behind them.

As Roshida tells MSNBC, “A lot of my time is spent showing people the possibilities and showing them what their life would look like if they made the leap too.”

Between the coaching and frequent YouTube video uploads, Roshida earns anywhere between $3K and $5K a month.

Why we’re a Stan: Roshida shows you can build a content business that earns a moderate income without having millions of fans. We also love her tilt – grown-up gap years. 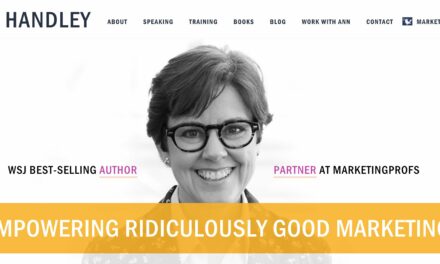 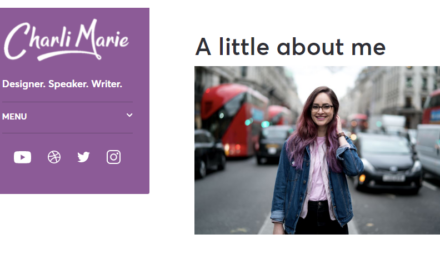 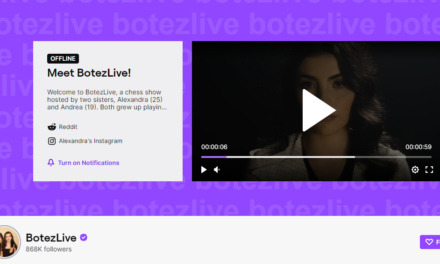 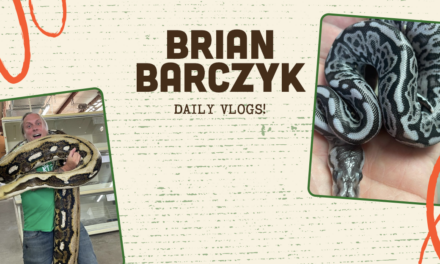