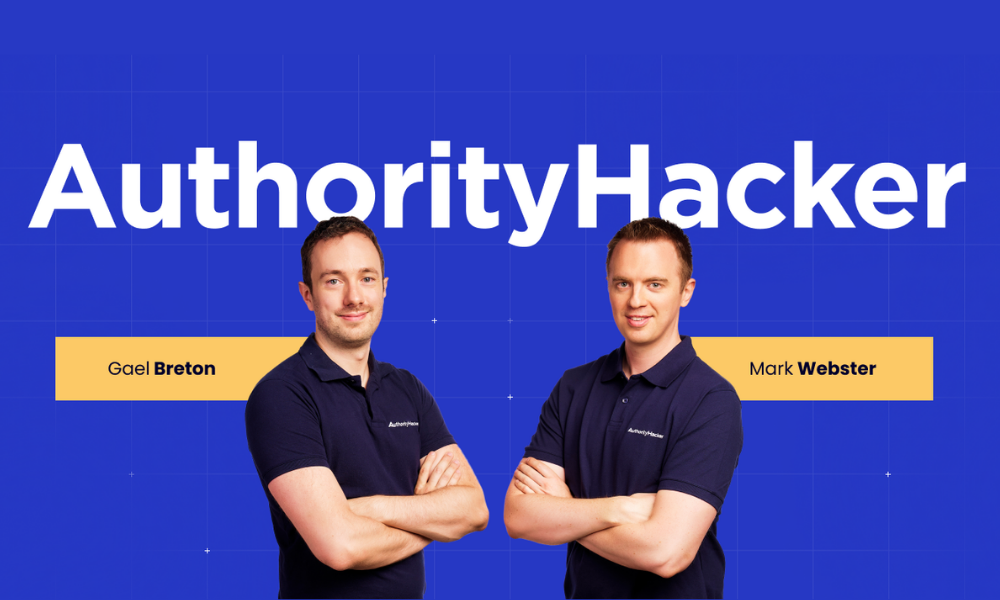 Tilt:  Learn how to create profitable websites from people doing it every day.

For years, Mark Webster and Gael Breton helped their clients build their websites into full-fledged businesses. To successfully run their consulting company, they created training materials for their staff to learn the latest on SEO strategies and how to help clients establish themselves as an authority on their topic.

“It just sort of grew into its own thing,” Mark says. “We became a hub, a resource for website owners and people with small- to medium-sized content sites. It was a lot of behind-the-scenes marketing stuff and how to make different processes work.”

It evolved in 2014 into Authority Hacker, an ultimate resource for people looking to build content websites. They offer many free resources, including text-based content, video training, and nearly 300 podcast episodes. However, their premium courses are their primary source of revenue.

@AuthorityHacker launched in 2014 as an ultimate resource for people looking to build content-based websites. #ContentEntrepreneur #CreatorEconomy Click To Tweet

Mark and his team put their advice into practice by managing a portfolio of websites, just like the ones they teach their students to make. “We have other sites that we work on and actively build, grow, and make successful. We learn stuff from working on those sites, and then we are able to share how to utilize those tactics,” he says. They also use those sites as a testing ground for services they can recommend to their audience.

Authority Hacker has over 100K visitors each month. With the other sites they run, they bring in over $2M a year. Here are some of Mark’s top strategies for content creators becoming entrepreneurs:

With their @AuthorityHacker site and client sites they run, the #ContentBusiness earns over $2M in revenue a year. Click To Tweet

One thing that sets Authority Hacker apart is that it doesn’t accept advertising, not even for its wildly successful podcast. “We get offers all the time. Some of the big software companies in our industry have said anytime you want to do the sponsorship, we’ll do it,” Mark says. However, they always turn them down because remaining neutral is critical to their mission.

“Advertising wouldn’t be that big of a revenue source for us because we are B2B, so our audience size is small,” Mark shares.  “However, the potential revenue for us from each customer is big. So it’s not really worth it to compromise our journalistic integrity to take a sponsorship when we can position ourselves as a neutral source.”

Advertisers and sponsors want to do deals with @AuthorityHacker, but its creators say no. They want to keep neutral to be a credible resource for their community, says co-founder Mark Webster. #CreatorEconomy Click To Tweet

To that end, Authority Hacker only suggests products they have used and tested. “We’re always recommending what is actually the best tool to use, not the one that pays the highest commission, which some other sites do,” Mark says.

For example, a searcher looking to learn how to start a blog would see results from people recommending a hosting company that isn’t the best for that purpose. “They’re not doing that because it is objectively the best. They’re being recommended because they pay the highest affiliate commissions,” Mark says. “While we may lose out on some revenue there, hopefully, we gain the trust of our audience.”

Mark admits he isn’t a typical salesperson. “My business partner and I are not natural salespeople at all,” he says. “So sales have always been a challenge for us being slightly more introverted.”

Finding their voice and way of making sales took some trial and error.  “We saw people with these big sales pages with pictures selling the dream (life) of sports cars and the like. We didn’t go quite far, but we tried to imitate it. However, It just didn’t resonate. It didn’t really hit,” Mark says. “When we changed our messaging to be a little bit more authentic, it made sales so much easier. Our new language was in terms of, ‘Hey, this is what we know. This is what we don’t know, and this is what we’re going to do for you.’ We found our voice.”

The co-founder of @AuthorityHacker says it took trial and error to find their sales voice. They found being authentic made it easier. #ContentBusiness Click To Tweet

Mark understands that this type of sales won’t appeal to everyone. “I think it’s worth losing a small number of customers to get the right kind of customers who are bought into your kind of message. The people who end up buying products from us seem to resonate with our messaging,” he notes.

Authority Hacker teaches their students significant growth and revenue require significant time and effort. “To start a blog or website and grow SEO, it’s not an overnight thing,” Mark says. “Most people will take 12 months or more to make any real kind of money, have significant niche traffic growth, and get to that point where they really can say there’s something there. It’s a lot of work upfront, a lot of research, a lot of content creation, a lot of marketing work.”

Mark continues, “the biggest point of failure I see around establishing content authority is what I call shiny object syndrome. You do all that work, and then you’re a few months in, and you hear about some other business model that someone else said they’re making $10K a month. So you go and jump ship and do that. Often you give up just before you could hit that point of momentum where it starts to start to take off.

“Be prepared and set your expectations that it’s gonna take a while and it’s not linear growth.  Most of the time, it’s flat, and you see no growth for a while. Then all of a sudden, it starts to take off. That can be a little bit difficult for people, especially if you’re used to working a salary job and you get a paycheck. The feedback loops quite fast with that, but when you build a new site, it’s a year to 18 months before you get your paycheck. That’s a little bit difficult to handle sometimes,” Mark explains. 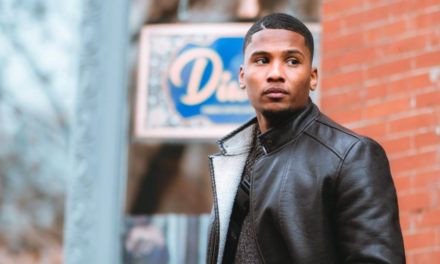 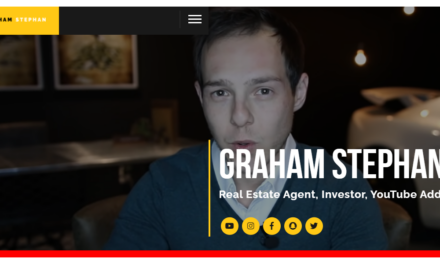 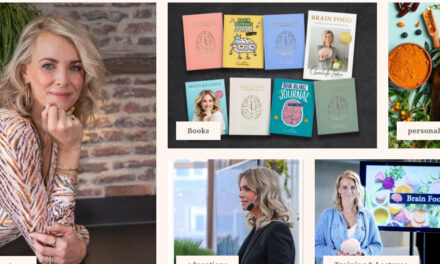