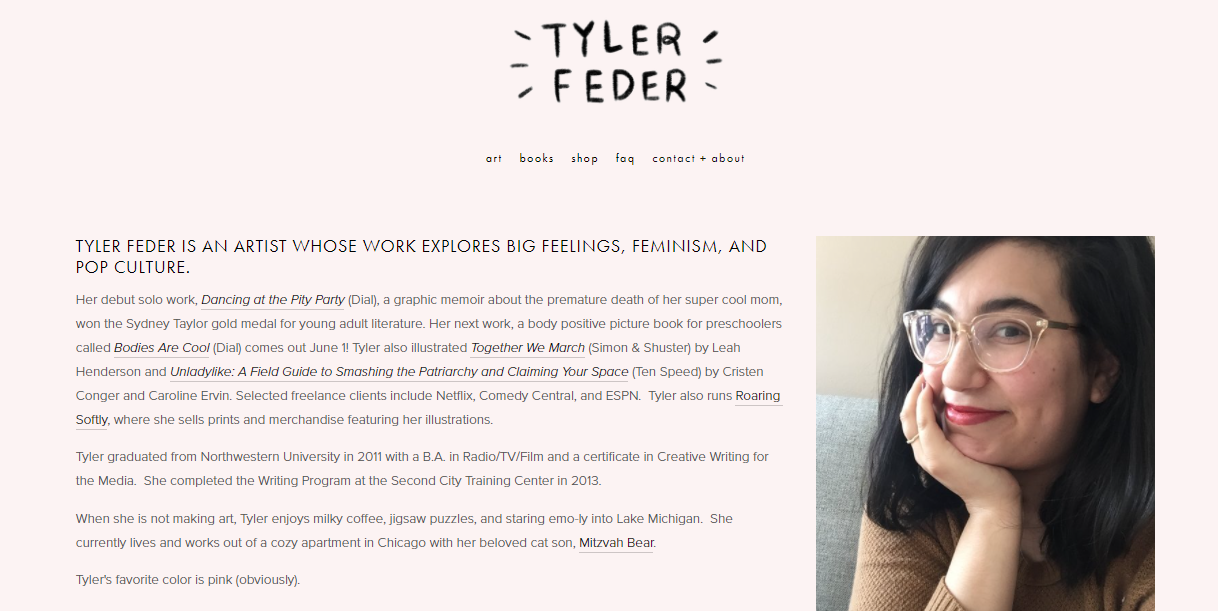 Tilt: Illustrations of an authentic life

Relatability online isn’t always about showing your face. Sometimes, it’s about sharing your story. Illustrator Tyler Feder has found a way to share the most vulnerable moments in her life through her art, and it’s landed her tens of thousands of dedicated fans and a handful of book deals.

For Tyler, success came when she started sharing her passion online, even though she wasn’t necessarily expecting it. “Ever since I was a little kid, art was always my special ‘thing,’” she says. “In elementary school, so many kids would ask me to draw stuff for them that the teacher had to put a stop to it because it was disrupting class. In high school, I took as many art classes as I could fit into my schedule. Drawing was my favorite thing to do, but I never thought of it as something that could be a career. It was just a hobby.”

Her hobby found a platform when Tyler began sharing her illustrations on Tumblr. That was long before she made the leap to Instagram and eventually monetized her content, established a client base, and accepted publishing opportunities to create a content business.

Much of her work follows Tyler’s own experience with mental health, grief, body acceptance, and being a woman in her 30s navigating the ever-changing world. While her content is often specific to her own life, Tyler’s posts are relatable. A quick scroll through the comments on nearly any picture proves how Tyler has captured her audience: sharing the raw parts of herself as she meets them and allowing the world to be her mirror.

Tyler hasn’t forgotten her first viral moment. A stroke of luck and a post that hit the heartstrings of television workplace comedy fans started it all. “My big career aspiration at the time was to write for TV, and I was taking classes at Second City. I came home from a particularly hard class one day, feeling really down about myself, and I drew this silly doodle of each main character on Parks and Recreation represented by a type of ice cream,” Tyler says.

“When I posted it on Tumblr, it immediately got shared around way more than any of the other art I’d done. I started making similar food-themed illustrations for other TV shows, and most of them did similarly well. Selling prints of them gave me a real boost, both financially and psychologically.”

Tyler’s story is proof of how much good social media can do. After her digital illustration company Roaring Softly took off online, Tyler connected with Penguin Random House, where she’s published two books. Released in 2020, Dancing at the Pity Party takes a close look at the loss of Tyler’s mother, her battle with cancer, and Tyler’s life as a grown woman looking back. It’s a guide to grief for young adults without demanding immediate healing. The message translates to what may be the best part of Tyler’s online presence: She accepts and welcomes each viewer for exactly who they are, no matter what they’re going through.

In June, she released a children’s book, Bodies Are Cool, which tackles body positivity and is designed for kids of all ages. Tyler worked intently, writing the content and illustrating to represent a variety of body shapes, skin colors, abilities, and more. Readers can see themselves on the pages.

Tyler reminds content entrepreneurs that it takes time to find success from posting their art online. “Don’t get discouraged if it feels like you’re shouting into the void,” she says. “If you keep trying, maybe eventually the void will shout back.

“Don’t make art that doesn’t feel authentic to you. It’s no fun, it’s not sustainable, and art that you enjoy making has an extra spark to it that audiences can sense,” she said. “When I started posting my art on Tumblr, I was trying all these things that I thought were trendy, and no one was biting. When I started drawing things that appealed to my own tastes, that’s when I slowly started to gain traction.”

She continues, “The advice I always give artists looking to monetize their work is to post lots of [content] online, as consistently as possible. You never know what’s going to resonate with people, and the internet is unpredictable. Every single career opportunity I’ve gotten has resulted from some nice person seeing my art on the internet.” 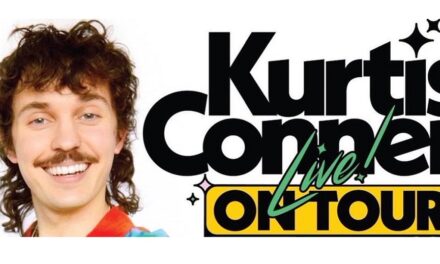 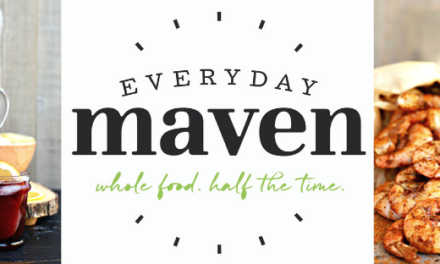 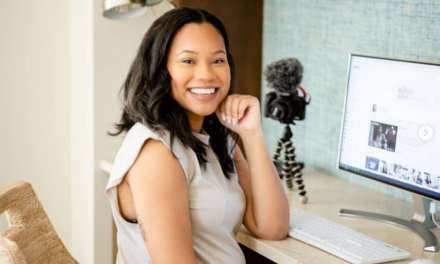 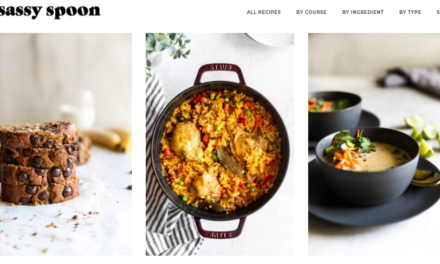