Spoken-word expert, debt-free entrepreneur, and hip-hop artist are all words used to describe creator Ruslan Karaoglanov (RuslanKD). The CEO of Kings Dream Entertainment uses his platform on YouTube to empower content creators to grow their craft and improve their lives.

Ruslan incorporates a lot of faith-based ideology onto his YouTube channel (119K) and podcast, The Ruslan KD Experience. In a video from last fall, Ruslan brings up the direction of his channel after his conversation with The Roommates host Hafeez Baoku saying, “I’m considering making more content that directly speaks to men. It needs to be communicated in a way that doesn’t come off misogynistic or hostile towards women. We can just talk to men about manly things, specifically improving scarce skills, improving [them]selves, fitness, mental health, and making [them]selves more valuable in the marketplace.”

The creator stood by his new content pivot, later uploading clips of him detailing the path to financial freedom and YouTube subscriber growth for younger men. Born in Azerbaijan, the San Diego resident now covers the popular podcaster Joe Rogan and the overall Manosphere.

Ruslan Karaoglanov, also known by his channel name RuslanKD, found his way to financial freedom by opening up a Patreon account and selling KingDream and RusianKD merch.

Why we’re a Stan: Ruslan has a clearly identified content tilt – speaking to men on how they can improve their lives from a Christian lens. That clear vision helps his target audience see how his content is relevant to them. 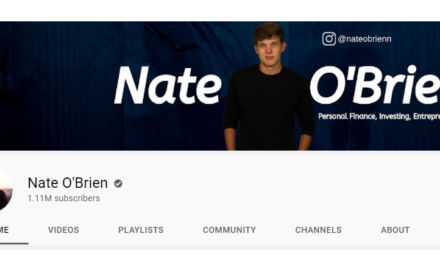 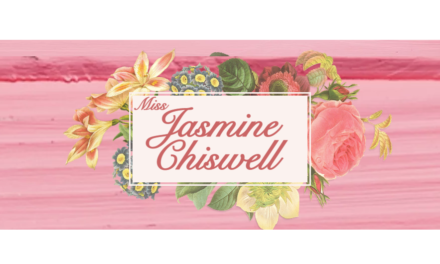 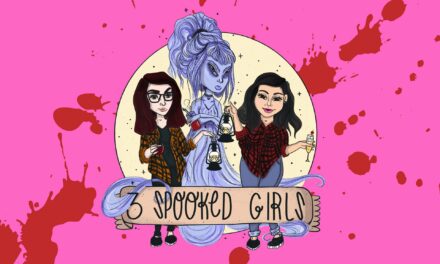