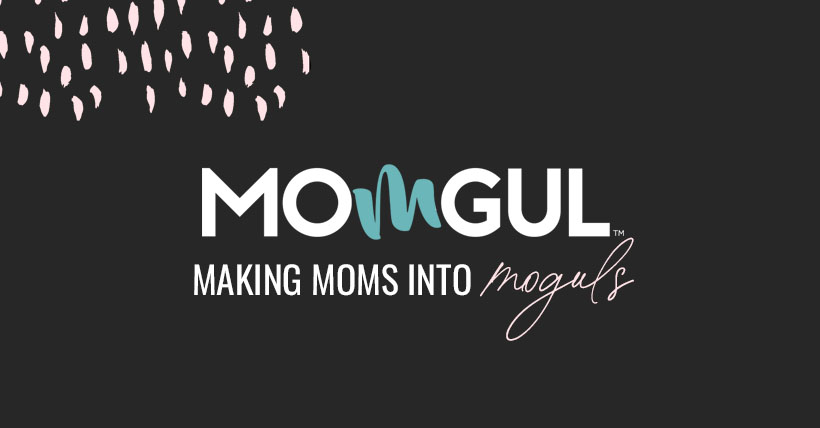 The Story of Raquel Kelley

In 2018, Raquel Kelley’s life had turned upside down. She had left a successful career at E! Entertainment, where she worked on some of the network’s most popular shows, including Live! From the Red Carpet and Fashion Police for more than a decade.

With their newborn and toddler in tow, she and her husband moved back to their native Ohio. But, by then, Raquel was drowning in postpartum depression as she grappled with the monumental changes in her life.

Therapy, medication, and writing pulled Raquel to the surface. The experience eventually prompted a growing career as a content creator. Today, Raquel is the founder of Momgul, a podcast for moms. She recently published her first book, Where’d I Go?, a lift-the-flap book for moms that provides a fun and relatable take on the highs and lows that come with motherhood.

“One of my darkest times is what has inspired the podcast and the book,” Raquel says. “And when you’re in it, you can’t see that. You’re just so desperate to get out of that darkness.”

Some of her darkest times inspired #RaquelKelly to create the #podcast Momgul and the book Where'd I go? #ContentEntrepreneur Click To Tweet

Inspiration and an available domain

Momgul isn’t Raquel’s first foray into content creation. While at E!, inspired by the writers and creatives around her, including star comedian Joan Rivers, she launched a blog called I Guess I Do in 2012 as she planned her own wedding. Eventually, she parlayed the blog into writing about weddings for Huffington Post and Brides magazine while continuing at E!.

Then came the babies and the move back to Ohio. A day after a particularly low point, she was reading a book by financial adviser Suze Orman, hoping to freshen up her own financial health. She thought about how other women could benefit from the information, and then a word popped into her head – mogul.

Soon, she mulled over a slight variation – momgul. That very day, she looked to see if the domain name was open. It was, and she bought it. “That’s how I roll,” she says. It was 2019, and Raquel intended to build an in-person community with Momgul. The pandemic forced a pivot to a podcast, which she co-hosts with a friend and former colleague at E! Kristen Schneider.

Momgul launched, perhaps appropriately, on Labor Day 2020. The 15-minute podcast is divided into three five-minute segments – finance, physical health, and mental health. “It was just giving them a sense of control and a sense of knowledge beyond just like lunches and … doing it in an achievable, easy way,” Raquel says.

A big sponsor came quickly – the first episode – simply because Raquel reached out. She had sent a cold LinkedIn message to the vice president of marketing at Quicken and told her about her plans for a podcast aimed at empowering women and moms.

A cold LinkedIn message to a brand marketing exec led to #Momgul's first sponsor before the podcast ever launched. #ContentBusiness #CreatorEconomy Click To Tweet

Sponsorships have continued to bring in some revenue, but they aren’t paying all the bills. Since returning to Ohio, Raquel also has worked full-time for a branding company and, later, as a part-time communications director for a web development agency.

She’s thankful for the time spent in those jobs, where she learned fundamental skills for her content creation journey, including branding and SEO. But, as she was trying to fit her part-time job in with the podcast, book, and family responsibilities, she realized that she had too much on her plate. She left the part-time communications job in February 2022.

For now, Raquel is taking a breather as she prepares for the birth of her third child in late summer. But that doesn’t mean she’s taking time off. She’s spending the summer promoting her book, and she’s even finetuning a screenplay for a children’s Christmas movie.

The second season of the podcast wrapped up in the spring, and a third season is scheduled to begin in January, giving her a little bit of maternity leave. But the podcast, she hopes, won’t be the only iteration for Momgul. She’s working on licensing the idea to streaming services and online platforms for short-form video content that would be geared toward moms.

With so much in the works, Raquel is excited about what’s next. And, with a growing family, she’s thrilled for the opportunity to do it on her own time and schedule. “I feel like, as moms, no matter what career field people are in, that’s always the holy grail,” she says.

Think like an owner: “You really have to approach it from a business perspective,” Raquel says. Understand your goals and bring a business mindset to the work even before you launch. Is the content a marketing tool? Is it to earn money? Is it all the above? And then, get your ducks in a row — from creating a website to being realistic about the time it takes to be a content creator.

“It’s a lot of work, and if you think you’re just going to have a million downloads and a big payday right at the beginning, you just need to be realistic about it because a lot of people just give up and fail,” she says of podcasts. “It is such a saturated market.”

Think from a business perspective when creating a podcast. Understand your goals before you launch, says #Momgul's Raquel Kelly. Click To Tweet

Fall back on your experience: Plenty of dark moments have led Raquel to the moment, and that experience has sparked her podcast and book. Obstacles can lead you to new outlets, she says.

“I used all of that energy that was pent up in me to fuel my next creative endeavor,” she says. “Even when we’re going through challenges, especially as moms, instead of looking at it as a challenge, look at it as an opportunity.”

Make time to monetize: Set aside time to focus on revenue. Somebody must be designated to hunt down and respond to potential opportunities. “There’s no other way around it,” she says. “If that is your goal, to make money and live off of it, it needs to be a priority.” 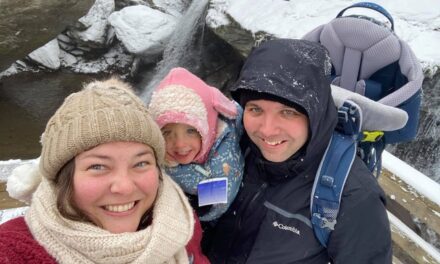 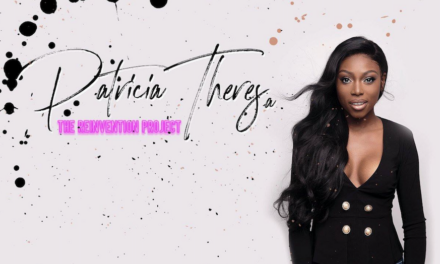 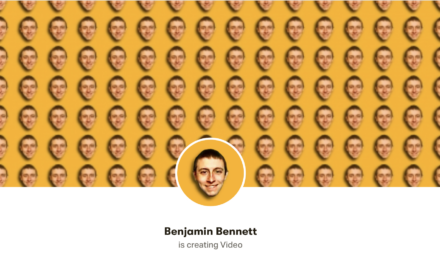 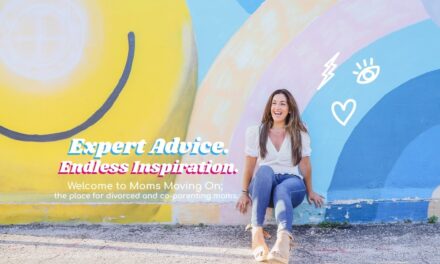