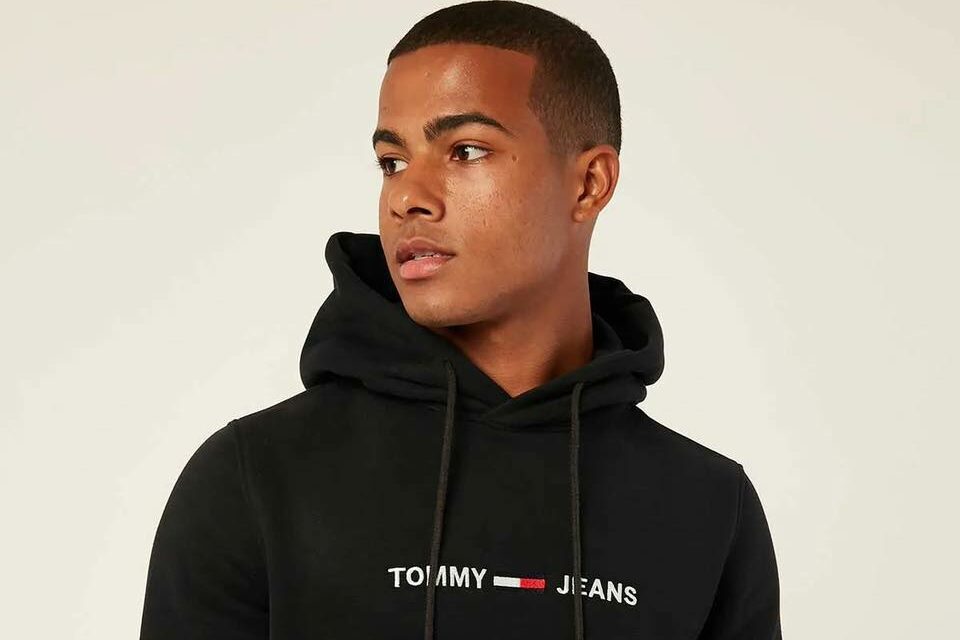 Nicknamed “the boy with the smile,” Lakota Johnson got his start on social media after a brand reposted his photo on their verified account. Over time, the part-American, part-Aussie received merch from companies hoping he would post their product. Later, a friend suggested he upload videos of himself doing skits and dancing to chart-topping hits on TikTok. (1.8M) In a matter of weeks, the 22-year-old earned millions of fans (now 1.8M), starting trendy online posts like “zoom in.”

Before venturing into online fandom, Lakota dreamed of being in front of the camera. Now his online brand has helped his modeling and acting aspirations, booking him modeling campaigns with Universal Store, City Beach, Jay Jays, Footlocker, Nike, and Surf Stitch.

A brand reposting a photo from @LakotaJohnson5 started his creator, acting, and modeling careers. #ContentEntrepreneur #CreatorEconomy #Stan Click To Tweet

Months ago, Lakota Johnson landed a lead role in the Gold Coast version of Mamma Mia! The Musical. He tells Mr. Consistent how he got his big acting break: “People came to my agent and said they want Lakota to play the lead role as Sky… [they said] ‘We love what he does on social media, we’ve seen him do some acting, just (have him) audition.’”

Nowadays, Lakota makes a living as a model and acting, having had small roles in #BlackAF, Pirates of the Caribbean, and The Empyrean.

Why we’re a Stan: Lakota transformed his long-held dream to be an entertainer into a content business first. And his audience there attracted major brands and on-screen (or stage) productions. 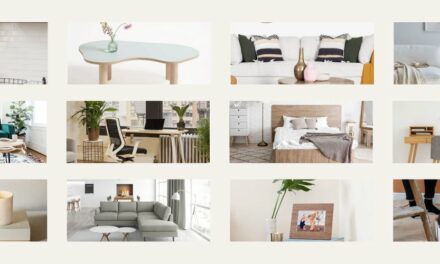 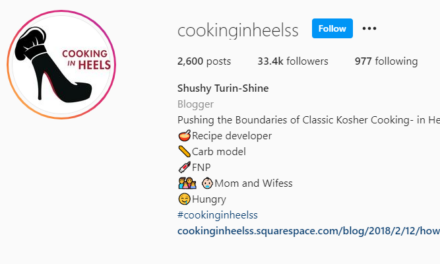 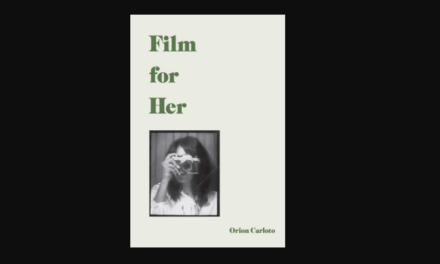 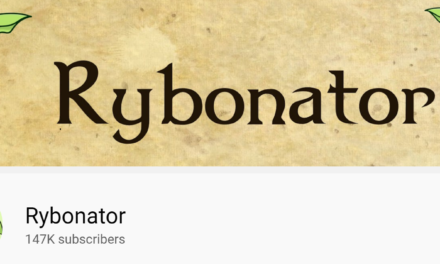