What You Can Learn from Short-Form Video 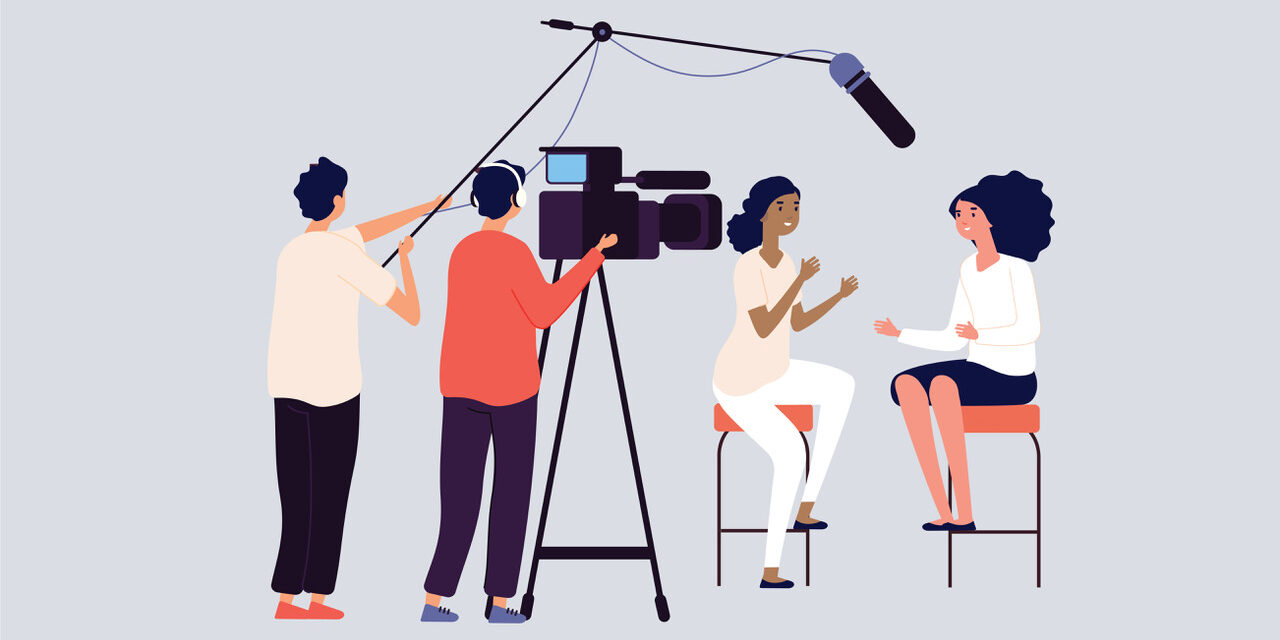 Less, as they say, is often more. And that adage certainly seems to apply to online videos, per the latest research.

Consider that the average Facebook video is approximately 44 seconds long, according to Socialbakers. Yet, even that relatively brief visual message may be longer than ideal. Recently published data by Socialbakers indicates that Facebook videos shorter than approximately 21 seconds performed in the top 25% for completion rates. Additionally, 20% of viewers click away from a video after only 10 seconds or less; 33% of viewers click away in 30 seconds and 45% by one minute.

Other studies seem to echo these findings, including one by Wistia, which indicated that shorter lengths for marketing videos make a difference: the average percentage of consumers who viewed a business video of 30 seconds or less duration was over 80%, versus less than 60% for a 5- to 10-minute long video.

“These studies highlight the fact that internet video consumers behave very differently than traditional television viewers-who are mentally committing to a passive viewing experience watching one program at a time,” says Joel Holland, founder/CEO of Storyblocks. “By contrast, internet users are typically engaged in a rapid fire game of browse-and-bounce, moving through a stream of disparate status updates, photos and video clips. Stopping to view a video can break stride. Therefore, finding a way to create punchy, bite-sized chunks of video content can be very important when trying to engage this type of consumer.”

The click-away percentages reported by Socialbakers especially caught the attention of Peter LaMotte, vice president/chair of digital communication practice at Levick. He says, “I was surprised that the drop-off rates weren’t higher. This may mean that people are paying more attention to ads now than when they were first exposed to pre-rolls and embedded ads. Perhaps consumers now expect that they have to watch a commercial, so it’s up to brands to make dynamic content.”

Jason Thibeault, senior director of marketing strategy for Limelight Networks, interprets the Vidyard findings in particular as proof that humans are hardwired to look for motion. “Video appeals to us because our brains have evolved to look for the ‘new.’ Unlike static images or text, video provides that on a constant basis,” says Thibeault.

Done effectively, short-form video has the power to shock, amaze and impress, leading to longer form content about your product or service, but you have to have an effective strategy for grabbing attention quickly, Larry Cardarelli, executive producer with MultiVu, says.

“A cliffhanger approach makes sense here,” notes Cardarelli. “Think frequent chapter-formatted distributions. The public can easily digest your content and, if it’s produced well, will want to come back for the next part of the story.”

“Video content is an innovative way to share your brand’s story, but the key is to tell the story while quickly inciting a call to action that leads to conversion,” says Hill.

Richard Shaw, owner/president of Newton Animations, agrees. “Consumers’ attention spans are more limited than ever,” he says. “In every video we make, we also mention the brand in the first five seconds at least once.”

In addition, content producers should be clearer from the start about what viewers can expect.

Lastly, be careful not to adopt the short-form video approach for all types of videos and all users.

“While it’s safer to generalize that Internet video ads should be shorter rather than longer, it’s risky to broadly generalize and say that all videos should be shorter,” says Holland, who recommends checking out AdAge’s Viral Video Chart to get a feel for video lengths that may be effective. “The key is to know your audience and finding the approach that works best for your viewers. Trying to reach baby boomers with master’s degrees? Perhaps longer form is right. Ultimately, testing is the only surefire way to figure this out.”

Sameer Shariff, Founder & CEO of Impelsys on Unlocking the True Potential of Technology

How to Know Content Marketing When You See It