icrossing Raises $13 Million, Names Two New Board Members and Ushers in “The Agency. The Technology.”

The company has added new board members, James D. Robinson IV of RRE and John Hawkins of Generation Partners. Robinson, a founder and general partner at RRE ventures, has been active within the technology community for over twenty years as a venture capital investor, banker, and entrepreneur. He earned an MBA from Harvard in 1992. Hawkins was a founder of Generation Partners and has been a Managing Partner since 1995. Prior to founding Generation, Mr. Hawkins was a General Partner of Burr, Egan, Deleage & Co., a $700 million venture capital firm which he joined in 1987. Hawkins received his MBA from the Harvard Graduate School of Business in 1986.

icrossing also announced that it relaunched its Web site in conjunction with the news to highlight its objective to be “The Agency and Technology behind search advertising.”

Why Predictive Analytics and Microtargeting is a Game-Changer for Marketers 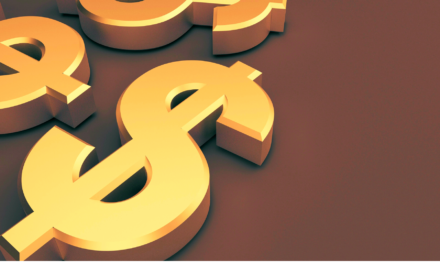 A Guide to Multiplatform Publishing: Getting Your Content on Every Device