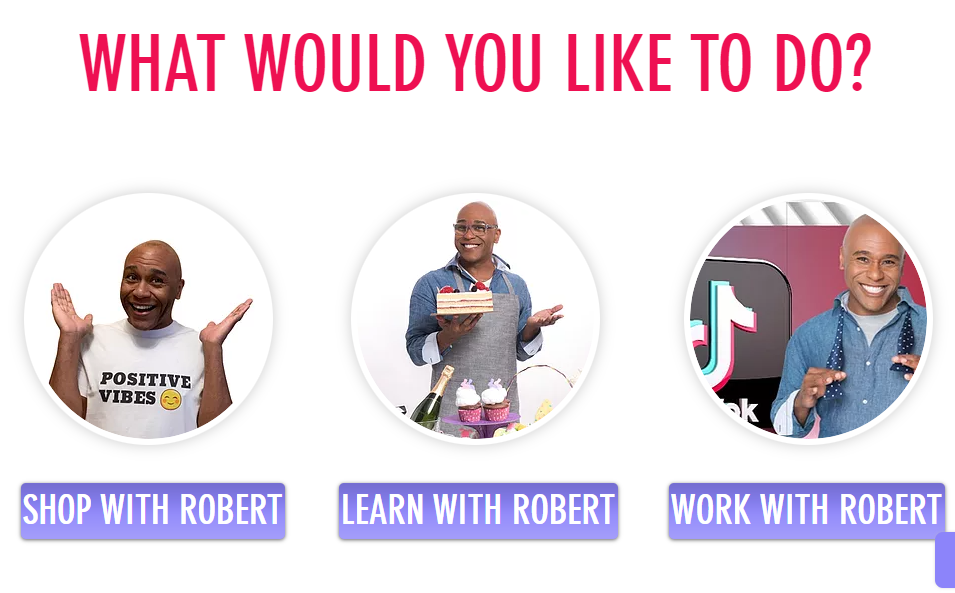 Over two decades ago, Robert Blackmon quit his full-time job and turned himself into a brand — the gay, Black Martha Stewart as he calls himself today.

He offers expert advice on everything from fashion to health, fitness, home, food, entertainment, and how-tos for living your best life. But his GIF content business is what has set him apart as a content entrepreneur.

He’s created over 1.4K of those short soundless pieces of animated content that have been viewed more than 7.7B times. Robert says he has one for every occasion and creates new ones each week. He attributes a large part of his income to his GIF content business through licensing, sponsorships, and contracted requests.

While Robert may come across as a self-made man, he has staff support. In fact, the mastermind behind launching his GIF content business was his head of marketing and social media manager.

“Amanda (Cee) started all of these shenanigans about six years ago. I completely hold her responsible because she is my mentor. I was looking for someone to manage my direction. I didn’t think that I could afford her because I was really not even a mom and pop. I was just the pop at the time. But a friend of mine had worked with her and said, ‘I have somebody, and she’s the best. But she’s not cheap,’ Robert remembers.

It turns out that the partnership with Amanda has been the best thing for Robert. “I don’t believe that you need to spend necessarily a lot of money to impress people but do spend money where you can wisely allocate it,” he says. “She’s been the best money ever spent because what she’s done for me is she has opened my eyes to what’s possible.

“I didn’t even know the things that I can now do were possible if it weren’t for her. She pushes me in directions where she knows my talents are, but she also was that kind of person that says, ‘Don’t waste your time with that because it’s not worth your time.’”

“When you are in a system, television, for instance, you become a part of the family. And what happens is everybody prefers to work with their family, it’s just easier. We go from job to job to job together as opposed to trying to train somebody again and again,” Robert says. “It’s important for me to stay connected with those people even if they aren’t exactly working for the job that I’m on right now.”

He advises all content creators to never burn bridges because you never know when you might need to pick up the phone to ask for help. “They could be the key that gets you what you’re looking for,” Robert says.

Never burn bridges. You never know when someone can help you get what you're looking for, says @RobertBlackmon. #ContentBusiness #CreatorEconomy Click To Tweet

Push through the hard

He cautions all content creators that turning content into a business is not a get-rich-quick thing. “There are going to be these moments where you’re going to be freaking out because you’re like, ‘Oh my god, can I feed my kid, are the lights gonna be turned off?’”

His journey has had its ups and downs. “I did not reach the point of having to sleep in my car, but at one point, my truck did get repossessed. The part of me that has all of that energy for all those crazy GIFs and all of that stuff you guys see, those are all created from those real instances. I draw back from those hard times to create my content,” he says.

Despite the difficulties, Robert is tenacious. “I’ve worked all kinds of jobs. I’ve had money, and I’ve not had money. It’s always nicer to be comfortable, but I don’t sweat that stuff because I always know that I can make money,” he says. 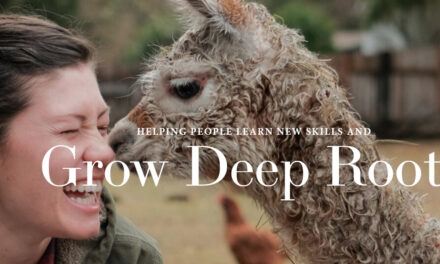 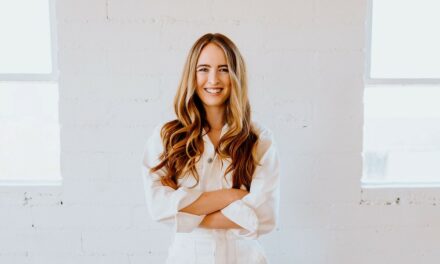