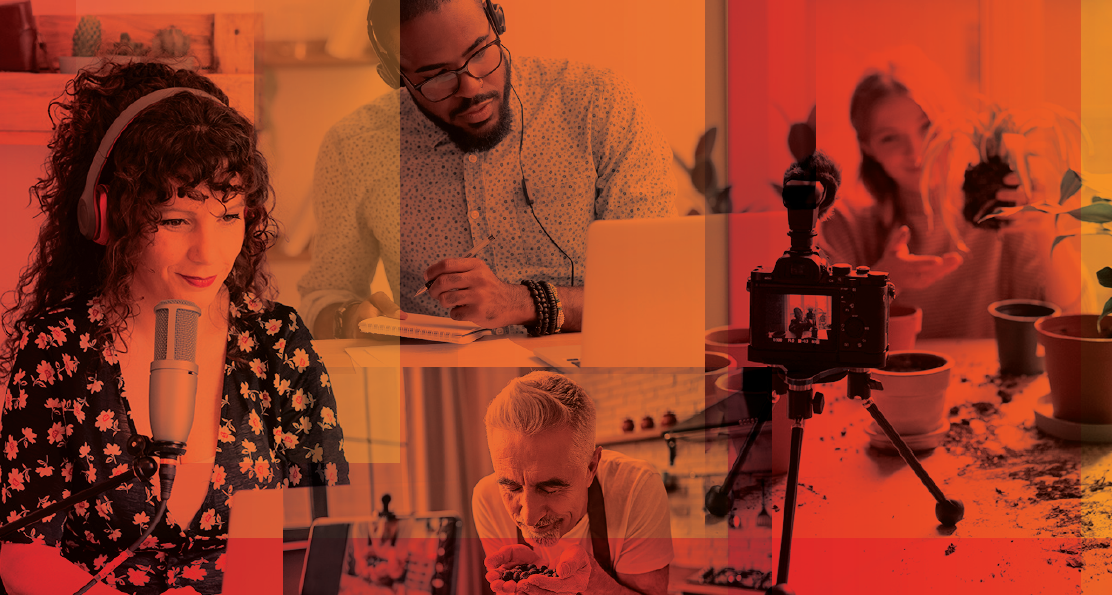 I’ve never seen a stat like the one we discovered in The Tilt’s 2022 Content Entrepreneur Benchmark Research released today.

Only 1% of creators say they regret their decision to become content entrepreneurs. Now that’s a stat

Do you know of any other profession where so few people regret their career choices? I certainly don’t. But I’m not shocked. Content entrepreneurship checks off so many boxes of what people seek in their work.

In our creator economy research, 90% say they are inspired to create to achieve “financial freedom on their own terms.” And when you focus on the full-time creators who responded, at least 80% say they like the flexible work hours and independence a content business affords. Only 43% say they’re motivated to run a content business so they can earn more than a traditional job.

(Not surprisingly, part-time creators – 42% of whom haven’t earned their first dollar and 53% who have earned some money – cite passion as their biggest motivator.)

The median revenue of full-time creators is $50K, with 51% saying they earn enough to support at least one person and 44% saying they are the primary source of income in their household.

No, that’s not what most content entrepreneurs are doing. Instead, they are growing a smaller, niche audience to build and sustain a financially successful business. They operate as business owners, not people who make bank based on their social media celebrity.

Content entrepreneurs have an eye on the big picture. They must because it isn’t an easy or get-rich-quick business.

It takes about 6.5 months on average for a creator to earn their first dollar. On average, it takes 17 months after launch to become a self-supporting business. And then it’s another eight months (25 months since launch) to hire some help.

That’s just the tip of the iceberg in what we learned about this growing but little-discussed sector of the creator economy. (Thanks to all of you who participated in the survey.)  Read the full report – The Tilt’s 2022 Content Entrepreneur Benchmark Research – today. 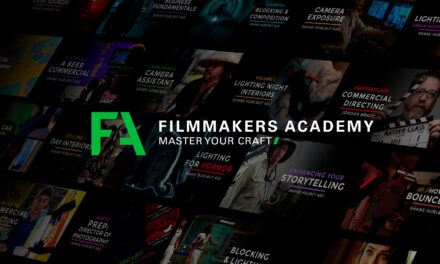 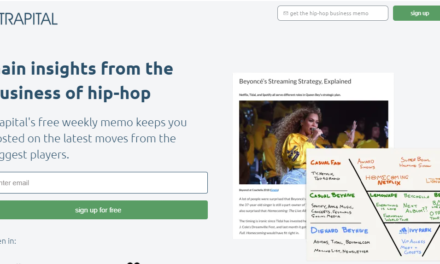 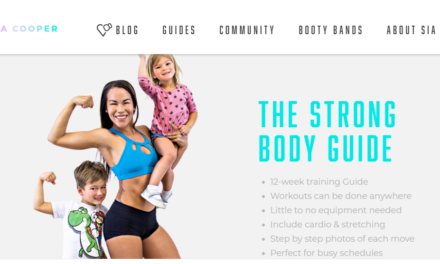