The Zero for Zeros campaign announced a new ad campaign targeting some of the biggest and most recognizable companies in the technology and lifestyle sectors. The ads will appear on Facebook and Twitter and will target employees and customers of the companies.

You can view the video ad here, and the other ads here.

The Technology of Contextualized Content: What’s Next on the Horizon? 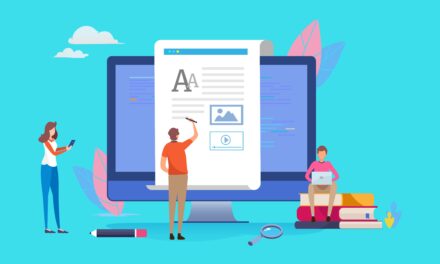 Going Public: The Impact of IPOs on Digital Content Companies