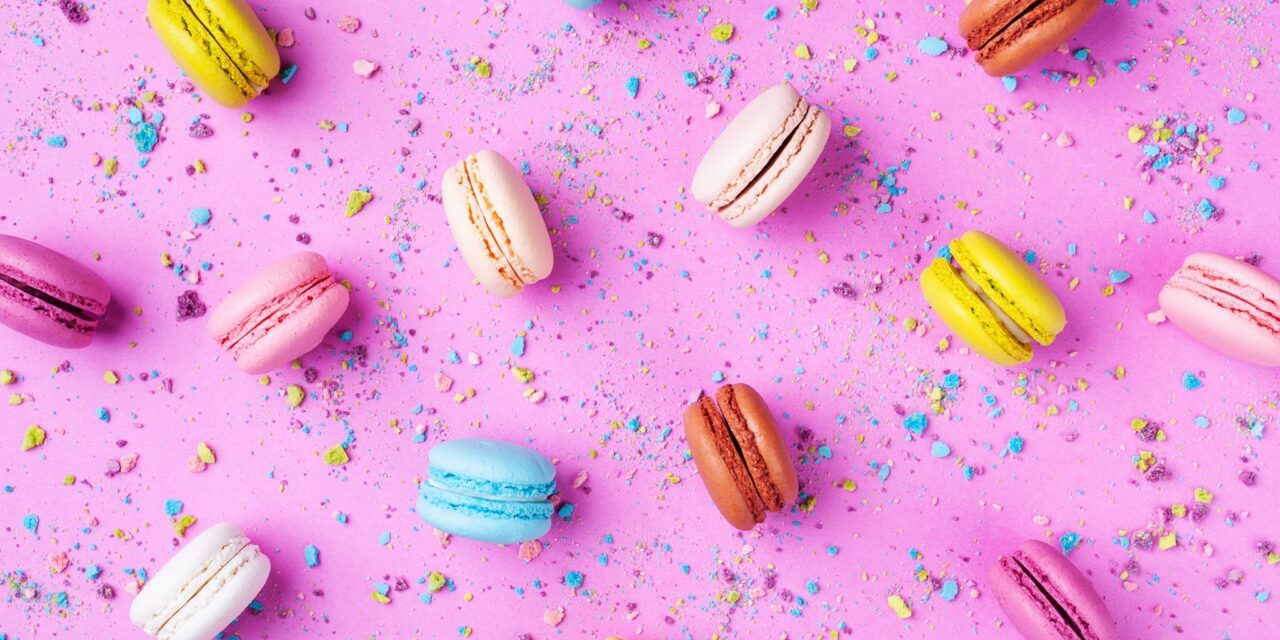 YouTuber Rosanna Pansino serves viewers mouth-watering desserts with a side of refreshingly cheeky jokes on her sought-after, self-titled YouTube channel.  “Ro,” as she’s referred to online, shows her now 13M subscribers fun takes on Spongebob pastries and cakes moonlighting as pizzas in her Nerdy Nummies – a collective of videos featuring “geeky recipes.” They are among the most viewed on the platform.

The YouTuber sprinkles in a few non-cooking videos on the channel, displaying her gaming skills, offering a take on the must-have kitchenware, and giving other peaks into her daily life.

In an interview with CNBC, Ro makes it clear baking, not money, wasn’t her motivation to create the YouTube channel. “I was making videos for over a year and a half before I found out it was even possible to make a career out of making content online,” she says.

Her love of all things baked goods helps her bring in millions. A 2016 Forbes article reported she brought in $6M, making her that year’s fifth highest-paid YouTuber.

Why we’re a Stan: The Nerdy Nummies videos of YouTuber Rosanna Pansino are brilliant and have a really fun content tilt – baking quirky desserts for others. 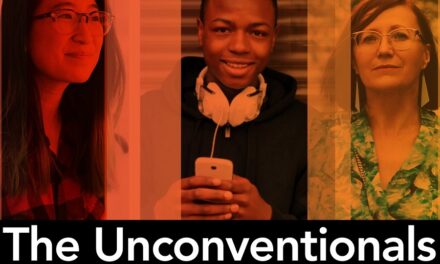 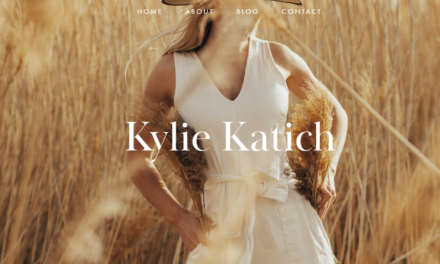 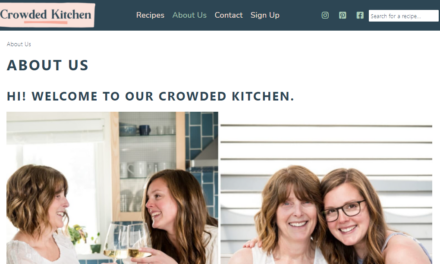 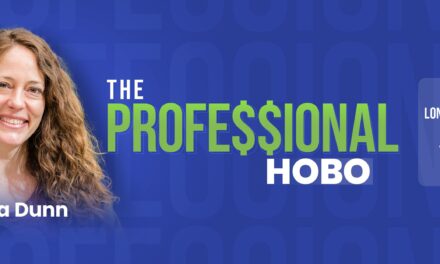