Kasey’s Playlist on TikTok Makes Music into a Content Business 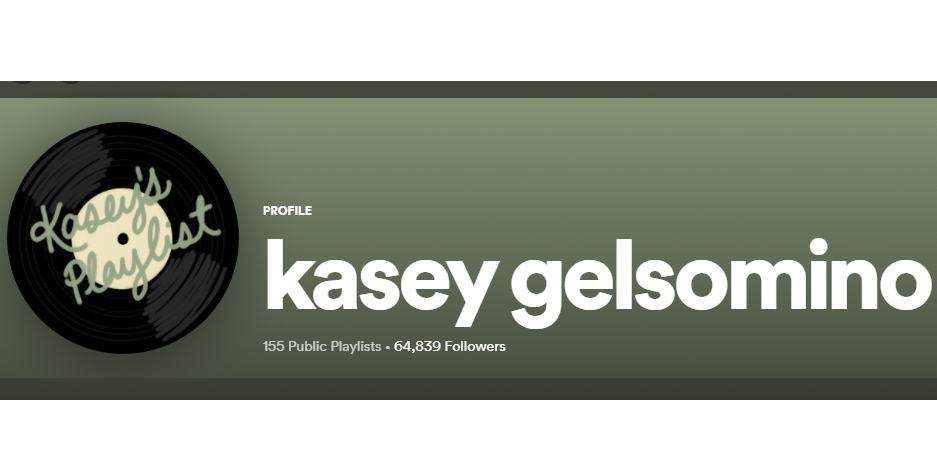 Tilt: TikTok and the music business

Twenty-two-year-old Kasey Gelsomino has quickly become one of TikTok’s most trusted music buffs, and she’s used her success to launch a career in the music industry.

While Kasey sometimes collaborates with artists and record companies for sponsored videos, she’s more focused on how her TikTok skills translate to the real world and a real TikTok content business.

After graduating from business school this year, Kasey landed a job at Network, a record label that values her skills on the video app.

“I curate playlists for them, and I help them scout new artists to sign,” Kasey says. “And then I also help advise artists on their own TikTok pages. Overall, pretty much everything I’m doing on a daily basis comes from knowledge that I’ve gained from TikTok.”

@kasey_gelsomino creates her own playlists on TikTok and helps artists activate on the channel. #ContentEntrepreneur #CreatorEconomy Click To Tweet

It’s how she got her job.

In her free time, Kasey curates playlists based on unique moods or moments. Some of her more successful titles include Oat Milk Lattes in the Mountains, which has a whopping 154.2K likes from Spotify users, and Who Needs Men Anyway.

She promotes the collections of scene-setting music on TikTok, recommends her new favorite releases each Friday, and generally bonds with the music-loving millennial and Generation Z voices eager to discover something that defines their current feelings.

Kasey puts into sounds what many cannot put into words. Her TikTok content business success didn’t happen overnight. It was Dec. 25, 2020, when a scenic video promoting Oat Milk Lattes in the Mountains went viral.

You never know what audiences will respond to. For @kasey_gelsomino, it was her scenic video promoting Oat Milk Lattes in the Mountain on #TikTok. #contentbusiness Click To Tweet

“It was extremely exciting,” Kasey says. “I’d had my TikTok for about five months before that happened, so for me, it felt a long time coming. At the same time, (it was) completely random. That video was absolutely no different from a single other thing that I’d posted for the past five months.”

The random attitude of TikTok’s algorithm is something most creators struggle with. Kasey saw an immediate rise in her channel’s views following that success. But that hasn’t meant everything she posts soars. In fact, sometimes, Kasey mimics her viral videos and finds even that parallel content doesn’t land on TikTok’s for you page for her non-fans to discover.

“The algorithm does what the algorithm wants. There are times I’ll post something that’s exactly the same as a video that did really great, and suddenly it’ll change and you have no idea why,” she says.

It’s the most difficult thing in content creation. “I think the fact that (TikTok’s algorithm) is so unknown and so inconsistent compared to a lot of other platforms that have been around. You can do what you can and hopefully, it works out, but there are points where you can’t control it,” she explains.

A recent change on TikTok has Kasey and other creators experimenting with longer videos, too. Once limiting videos to 60 seconds, the platform now allows videos as long as three minutes. Kasey remains skeptical of the longer uploads because TikTok was designed to serve a shorter attention span. At the time of our conversation, Kasey was just about to upload her first three-minute video, which featured an interview with indie musicians Matt and Kim.

In the video, Kasey, alongside Matt and Kim, created a playlist of their favorite tunes. At the time of publishing, the longer video, even with a well-known artist feature, hadn’t yet broken 2K views.

@kasey_gelsomino says she's not going all in on longer videos now that @TikTok allows them. Instead, she's testing it with her viewers. #creatoreconomy Click To Tweet

Kasey’s tip for new creators is to stay consistent with posting. When the platform notices you’re engaged, it will favor your videos and TikTok content business.

“Just get started. I stumbled upon it very accidentally,” she says of her time on TikTok. “I’d always thought of content creation as something that I thought was cool, but I never really thought that I had the talent or the skill or the charisma or whatever to actually do it.

“Once I started doing it, I realized really anyone can do it. You just have to have the actual drive to.” 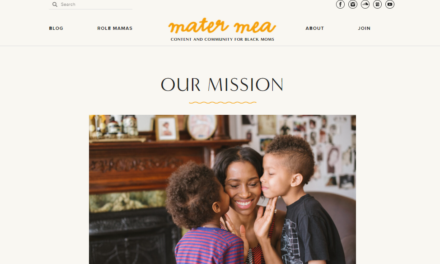 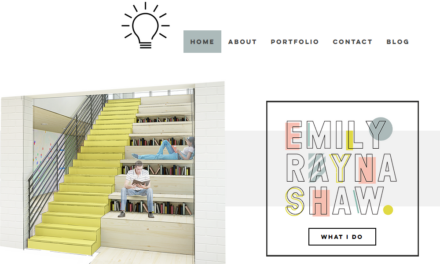 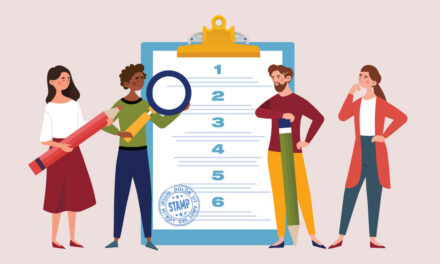