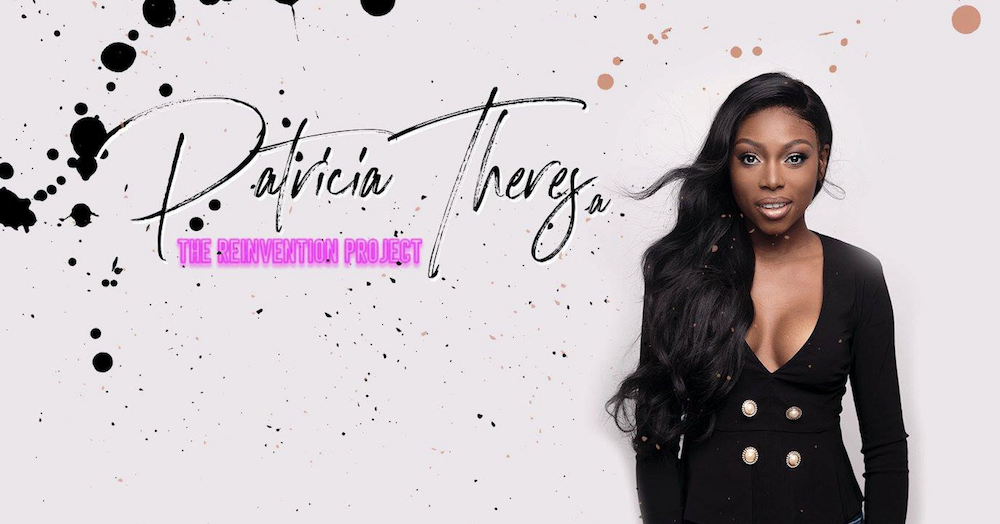 Snack Bite: Patricia’s video prowess led to her hosting an original YouTube series If I Could Tell You Just One Thing, featuring powerful women in a variety of industries.

Why We’re a Stan: Patricia juggled her financial and content creator careers until her YouTube audience grew to enable her to earn a living on the platform.

South London native Patricia Bright grew up with Nigerian parents who expected her to go to law school or medical school. As a first-generation Nigerian-Brit, Patricia went down the path preferred by the adults around her – finance.

While earning a university degree in the subject, though, she discovered her love of vlogging, beauty, and fashion on YouTube in 2009. “Social media wasn’t what it is today. It was this ‘new,’ underground space that allowed us to connect around the world. I had an online community of women that I could talk to, but I was also studying and working at the same time,” she told Forbes last year.

As her following grew, Patricia saw it as a way to make a full-time living and she left her full-time position as a business analyst. Over 10 years, Patricia has had the chance to do deals with brands like Dior, Amazon, Coca-Cola, and British Vogue where she showed off her must-have purse items.

Last Fall, Patricia became the host of the YouTube Original show, If I Could Tell You Just One Thing, a compilation of interviews with powerful women in their respective industries. Produced by Hillary Clinton, Sam Branson, and Chelsea Clinton, the series helped solidify Patricia as one of the top content creators on the video platform.

Gather with your fellow content entrepreneur community this May at the first-ever CEX: Creator Economy Expo. Check out the speakers, topics, one-time registration, and Never-Ending Ticket opportunities. 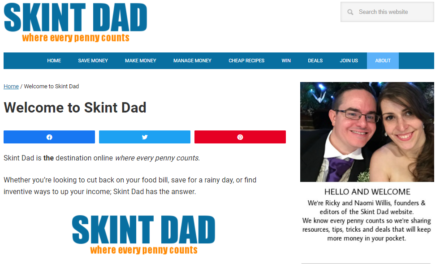 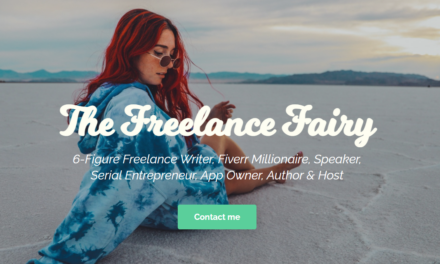 Alex Fasulo: How Freelance Coaching Made Her Famous 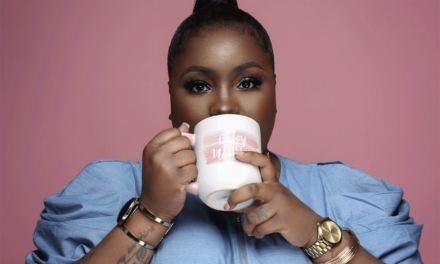 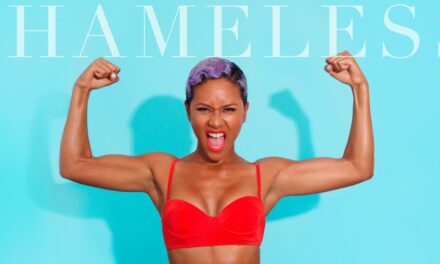