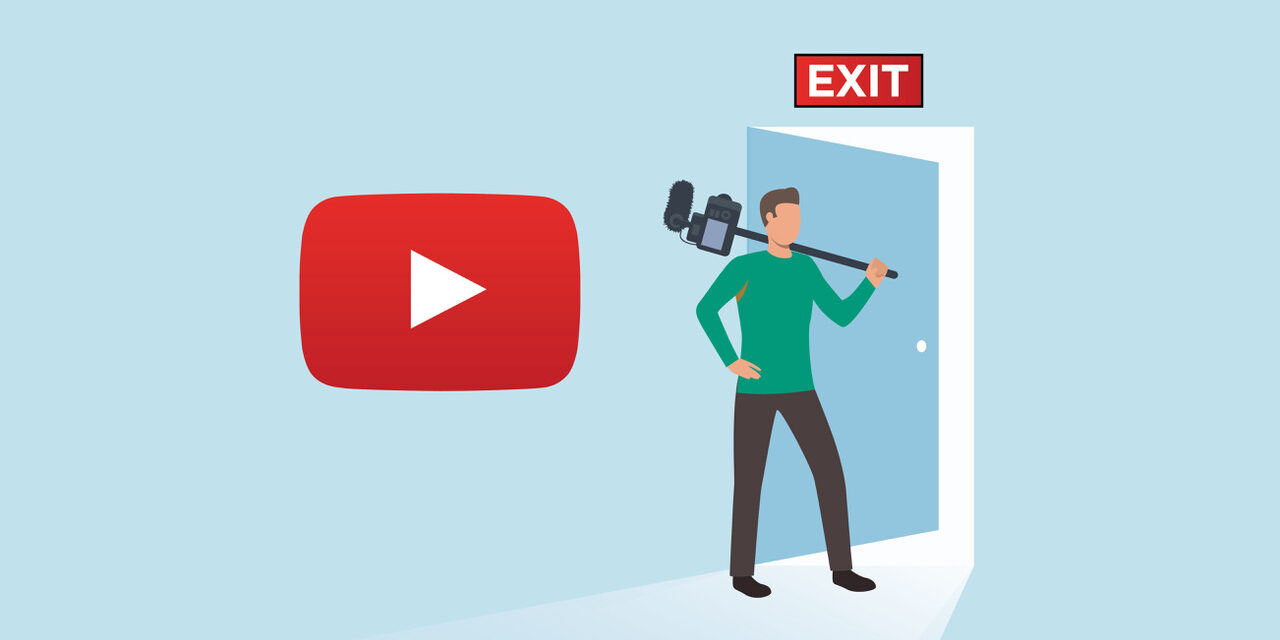 In less than five years, he’s grown his channel to over 184K subscribers and earned over $1M in revenue from affiliate marketing, membership programs, and more. But he’s achieved his goal, so he’s stopped regularly posting his videos.

What was that goal for his YouTube business? Achieve escape velocity. The phrase is a reference to Jeff Bezos and other uber-successful entrepreneurs who are building rocket ships to leave the Earth’s gravitational field.

Though Miles doesn’t want to escape Earth, he wanted to escape the YouTube chase.

In a 44-minute video, The End of an Era posted to his YouTube channel, Miles shares his story and offers advice for content entrepreneurs just starting out and those who are figuring out what’s next. (That’s where we pulled the information for this article.)

“I’m not going to stay nostalgic about the fact that YouTube got me to this point. I honor that; I appreciate that. But YouTube can rug-pull people. I don’t trust YouTube at all. I’m grateful for it. I don’t trust it. What they allow in their spam (and) comments section is crazy,” this YouTube content creator says.

But, he acknowledges, sometimes you have to live in that type of ecosystem to get what you need from a branding and business perspective. “But then, (you’ve) got to be able to make the shifts, the important shifts to the next level of the business, and that’s what I did here,” Miles says.

He did all the right things to launch and run a successful YouTube channel. He started with 120 videos in 120 days, eventually publishing about 700.  He never invested a lot of money in his channel. The YouTube content creator showed up, got better at making videos, felt more comfortable on camera, and became more competent as an orator and communicator.

Miles followed the chase – finding topics, video ideas, keyword phrases, and unique angles, hooks, and opportunities to teach things that others charged for. He persisted and consistently showed up to outwork and out-deliver value.

He’s almost hit the five-year mark: “I was able to build an audience and a brand. And that audience and brand are who I care most about right now. And this actually is why I’m changing my relationship with the YouTube algorithm.”

His business goal was never directly about money or followers. “I’ve led with value. I have data that says I’ve helped over 50K people launch websites, blogs, and funnels. (They) have actually built something based on the information I put out freely, which is magnificent. And I have earned over $1M on this brand at this point,” Miles says.

“I know exactly what it would take for me to grow to 1M subscribers on YouTube, and I’m going to be honest with you, I’m not willing to do what it takes.”

I know exactly what it would take to grow 1M subscribers on #YouTube. I'm not willing to do what that takes, says @MilesBeckler #contententrepreneur #creatoreconomy Click To Tweet

He wasn’t a newbie in his marketing niche. Before he made his first video on YouTube, he spent 13 years earning money doing online affiliate marketing and five years running Facebook ads. “You can build a brand and you can build a business based off of the efforts of sharing what you know,” he says.

Miles created his five-year business plan with his personal goals in mind – something he thinks all content entrepreneurs should do.

“Design the life that you want,” Miles says, suggesting his perfect day exercise video if you want help. “Write out what you want. What do you want your life to be? Because I guarantee you, it’s not sitting at a computer, grinding it out 12 hours a day.”

Miles did the work and learned his lifestyle costs $6.2K a month. If his business earned $12.5K a month, it could cover his expenses, and he could save a good percentage too. (He’s a big advocate of saving and investing to create freedom from the full-time work.)

“At this point, I’d much rather go work on my van, go work on my property. I’ve got 20 acres … I’ve got firewood to split for fall coming, and I love doing those things. I’m going to get an ATV and I’m going to put snow tracks on it so we can go backcountry snowboarding off my own snow track literally out of my house. I’ve built a snowboard run on my fricking property. I love this stuff, and I have enough to cover the lifestyle for all of this. So why would I continue to work for more when I don’t need more? Most people don’t think about that. This is this weird inflection point where people start to think, ‘More money is better; more money is better.’”

With your personal and professional goals set, Miles’ instructions are simple though the work is hard: “Then you just go create value as your job, and you really focus on, ‘If I help enough people get what they want, I can have anything I want.’”

As for what’s next for Miles? He’s still creating content, now focusing on creating courses around affiliate marketing.

We love the analogy Miles shared about building your business. Think of it as putting together a puzzle. You know, the ones with the picture on the front of the box. When you dump out the pieces, some are facing down and others are facing up.

At first, you may be thinking: “All right, once I see how all these puzzle pieces fit together, then I’ll start. I’ll start my affiliate site someday. But first, I need to see how every single piece of this puzzle fits together.”

Instead, focus on the first steps. You start with the edge or border pieces because they’re easily identified by their flat sides. Miles says that’s similar to buying your domain, identifying your audience, etc.

Then, you snap together two pieces – that’s like writing your first blog posts. Building out the border is like adding the keyword research component to your blog. “There’s no way to actually know how all those pieces fit together (to) build a successful business online until you actually do it,” Miles says. “Yes, it’s a lot of work. Yes, it’s stepping out into the unknown. But you have to start; you have to jump out in the unknown.”

Instead, focus on how many people are on your email list, how many open your emails, and how much impact you’re having on the audience. “If you’re not making any sales, that means you’re not impacting people,” Miles says.

The YouTube content creator acknowledges the first six months can be the toughest. “You feel like nothing’s working. It’s really difficult to keep going in the face of zeroes or four people watching your video. I get that, but it’s worth it.

In the first six months, you may have four people watching one of your videos. It's hard to keep going, but it's worth it, says @MilesBeckler. #contentbusiness #startup #entrepreneur Click To Tweet

“Everything makes sense when you look backward. I can look back at my successes and my failures now. I get it. I understand exactly why everything worked and why it didn’t. Before taking those actions, I had no clue; I just had to do the best thing I could.”

h/t to @corycachola who shared this video with us on our Tilt Discord server. Join today and be part of the discussion. 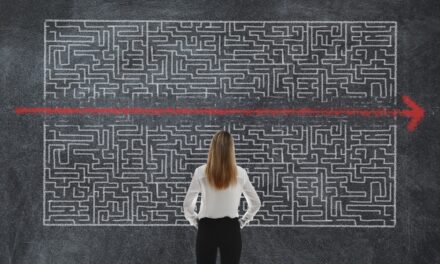