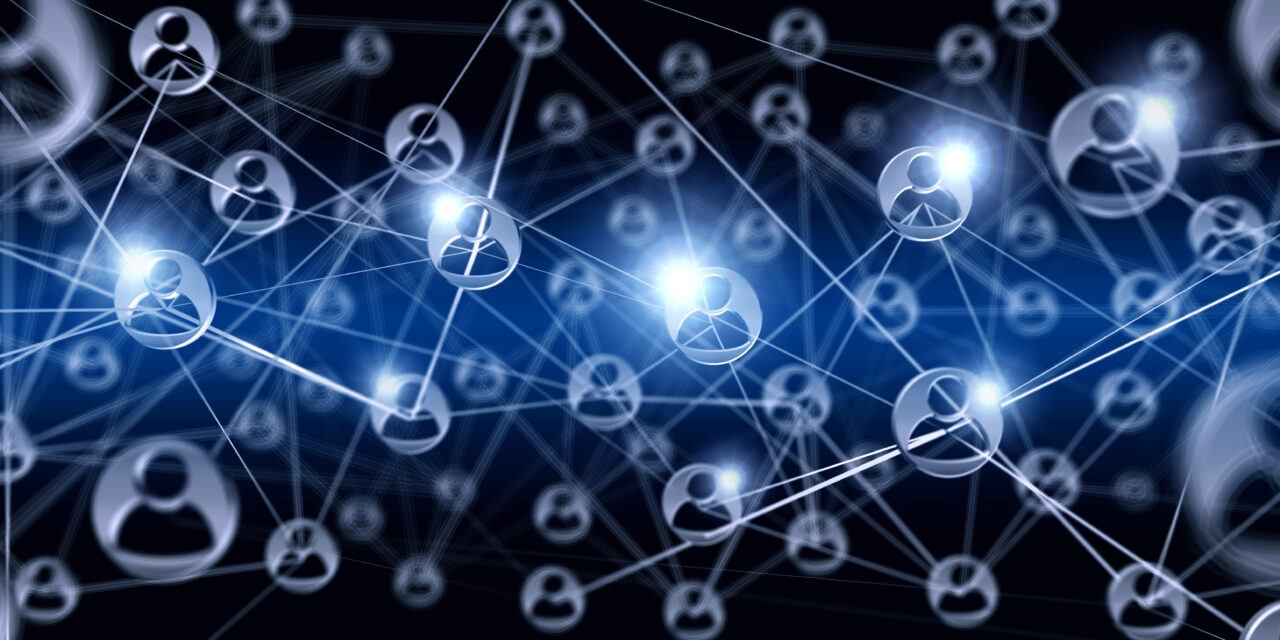 Well, we didn’t win the U.S. Constitution, but the possibilities for the token economy are still big.

If you don’t know what I’m talking about, here are the details. If you listen to the Content Inc. podcast, I’ve been covering quite a bit about DAOs and digital property rights for content creators.

Most of the DAO (decentralized autonomous organizations) examples I’ve been sharing are for media companies and crypto projects. Well, the latest headline-making one really got me thinking.

Auction house Sotheby’s, which was handling the sale, estimated it would go for between $15M and $20M, with the proceeds going to a charity selected by the current owner.

ConstitutionDAO had all kinds of plans, including giving it to the Smithsonian Institute and working out opportunities to buy more U.S. artifacts.

As you probably already know, they did not win. A private investor won with a $43M bid. Unbelievable. ConstitutionDAO raised over $40 million in about a week and came up just short. It seems the private investor who won was a hedge-fund billionaire and was going to win it regardless.

Here’s how ConstitutionDAO responded on its Discord server, which was later posted to its home page (links added by me):

We did not win the bid for the copy of the U.S. Constitution. While this wasn’t the outcome we hoped for, we still made history tonight with ConstitutionDAO. This is the largest crowdfund for a physical object that we are aware of – crypto or fiat. We are so incredibly grateful to have done this together with you all and are still in shock that we even got this far. Sotheby’s has never worked with a DAO community before. We broke records for the most money crowdfunded in less than 72 hours. We have educated an entire cohort of people around the world – from museum curators and art directors to our grandmothers asking us what ETH is when they read about us in the news – about the possibilities of web3. And, on the flip side, many of you have learned about what it means to steward an asset like the U.S.Constitution across museums and collections, or watched an art auction for the first time.

We had 17,437 donors, with a median donation size of $206.26. A significant percentage of these donations came from (digital) wallets that were initialized for the first time.

I was one of the 17,437 contributors. To be honest, it was all very exciting. I knew people who actually flew to New York to see the auction in person.

@JoePulizzi was one of the 17K+ #ConstitutionDAO contributors. Though they didn't win their bid for the U.S. Constitution, he sees it as a positive move for a token-based Web 3. #web3 #Tokens Click To Tweet

And maybe the best part is the equitable approach. The Bankless DAO blog and newsletter just wrote this. Let me shorten:

“In the Web 3 environment where anonymity is welcomed and encouraged, nothing about your background can be used to prevent you from jumping into a DAO, getting to work, and earning money.

As they explained: We absolutely cannot take this lightly. We have a real opportunity here: to find the human coordination solutions we have been seeking ever since humans first started walking upright. These solutions aren’t just elegantly built atop code – they’re our first real shot at a universally equitable work environment.

An equitable work environment is where anyone can work for what they want to achieve because everyone has the same tools to do so.

Ageism doesn’t exist. Want to be a governance leader at 16 or 75? Prove your talents, and you’re in.

Geographic borders don’t exist. The DAO you want to join is halfway across the world? Come right in.

Facing the motherhood penalty in the corporate world? That’s nowhere to be seen in a DAO.

DAOs pay and promote people based on work quality and nothing else.”

All right, back to me now. This IS something. We are just getting started. The token, the underlying DAO mechanism, makes this possible.

Do you feel like you never got to take advantage when the internet was in its early heydays? Well, tokenization, and DAOs, could be bigger. They’re the key to Web3. If you are a content entrepreneur, it’s time to pay attention.

Never got to take advantage of the internet in its early heydays? Tokenization and DAOs can be bigger. It's time for #ContentEntrepreneurs to pay attention, says @JoePulizzi. Click To Tweet 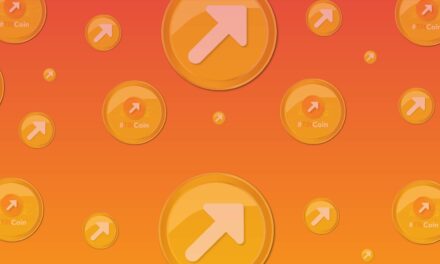 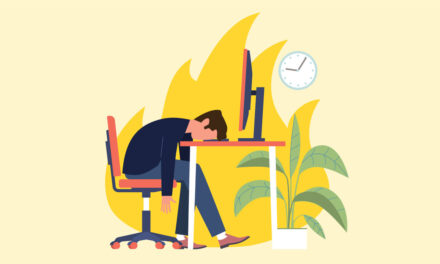 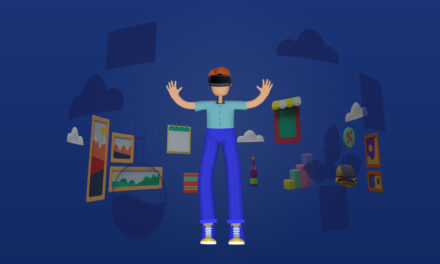