Influencers Don’t Need a Big Audience To Do Brand Deals 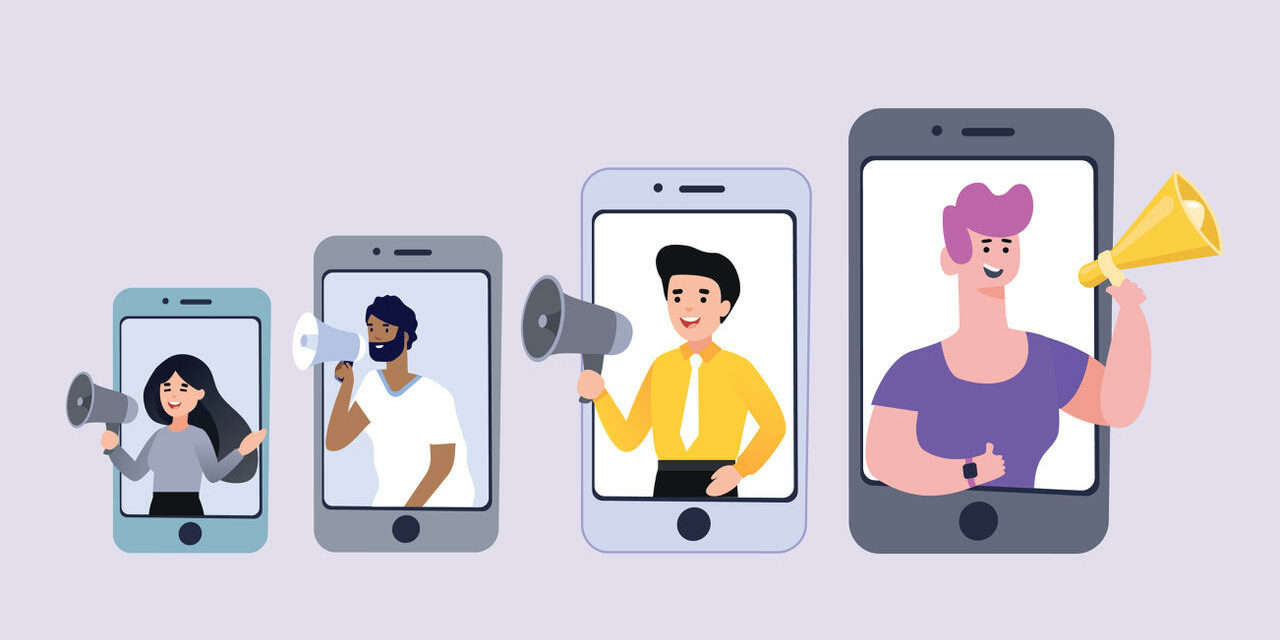 The bigger, the better isn’t an idiom applicable to creators and influencers who think they need colossal follower numbers to attract interest from brands.

The State of Influencer Marketing survey by Linqia consistently finds marketers most often want to work with micro-influencers (5K to 100K). In the 2021 report, 90% of marketers indicated their interest in micro-influencers, up from 80% in 2020.

34% of marketers in a @Linquia survey say they want to work with nano-influencers (up to 5K). #CreatorEconomy #ContentEntrepreneur Click To Tweet

Though brand deals involve more than follower counts, it’s helpful to understand how those numbers translate into tiers as well as the advantages and disadvantages of each. Often, it’s not the follower count that matters to brands but how engaged those followers are.

For this discussion, I’m using the standard Instagram follower tier counts. They vary slightly from Linqia’s survey, but they still help in understanding audience numbers on multiple platforms.

A recent Business Insider article explains the current role of creators with smaller audiences: “Nano influencers have become increasingly important to brands and influencer-marketing agencies because of their niche content and highly engaged audiences.”

Pros: Nano-influencers usually are better able to connect with their followers and form a more tightly knit community. The people following these accounts often are more interested in the creator’s niche and content.

Brands may want to work with these smaller accounts because they address a unique and relevant content niche. Companies in the same geographic area might find nano-influencers are more effective in promoting their business, whether it’s a product or a restaurant.

Brands are attracted to nano-influencers for budget-friendly reasons. “You can gift an influencer your product or pay them a fee that costs less than an in-house photo shoot,” says Nancy Anteby, who manages brand partnerships with influencers. “(A brand) won’t have to spend on a photographer, makeup team, and more.”

Laur DeMartino, who has about 6K Instagram followers and 4.26K YouTube subscribers, has an impressive 38% engagement rate. That has attracted big brands like Lululemon, which partnered with her on sponsored content because those engaged followers fit their brand aesthetic. In addition, because Laur is in college and posts a lot about dorm life, brands like the Bumble Honey dating app also have reached out to her because they want to reach out to her audience.

When you have at least 1K subscribers, you can join YouTube Partner Program (as long as you meet its other criteria.)

The very reason that brands are attracted to nano-influencers can be a negative for those who seek monetary sponsorships rather than free products or a small commission.

“Some brands still don’t understand the difference between audience size and audience engagement, and there are many brands who would be willing to work with talent that have larger audiences, even if they aren’t creating high-quality content that engages their audience,” Nancy says.

If reach is important to the business, micro-influencers don’t have enough followers. “I have a small jewelry business, and I stopped working with nano-influencers because I didn’t sell any extra products and barely saw an increase in followers,” Anna Gerner Sjalin says.

The 10K-follower threshold has become one of the biggest (and first) milestones for influencer status. It likely came about because Instagram would only grant the swipe feature to accounts with at least 10K followers. You may have seen some influencers celebrate when they hit that mark by doing a contest, giveaway, or blowing up number balloons.

As Demi Henderson, who worked as the creative manager for influencer Venita Aspen, says: “10K is still a milestone metric, regardless of the fact that permissions and updates on Instagram have changed. For most, it’s seen as the moment when your influencing becomes legit and your hard work becomes validated.”

Pros: “We always encourage our talent to charge more when they gain followers because they put in the work to create high-quality content and brands are getting access to all their new followers, too,” Nancy says.

For example, influencer manager Shelby Scott Bair says she recently worked with a household brand that paid on average $28.36 per 1K followers for a brand deal.

Cons: Brands might be suspicious of influencers who have recently reached or hovered around the 10K milestone because some micro-influencers buy followers to get to that number. Or the creators might have joined an influencer pod where influencers follow each other to boost their numbers but don’t really engage with the content.

To check what brands might learn about your Instagram account, you can use the FakeCheck or scroll through your follower accounts to see if any appear as bots.

“We ask our influencers to share their metrics, including link story clicks, which are important to brands because that’s where people generally shop. Looking to see if they have a lot of comments on posts is also important to gauge their engagement at first glance,” Nancy says.

The 10K threshold also is one of the requirements to join the Tiktok Creator Fund.

Though micro-influencers are the target for most marketers, almost three-fourths of marketers in the Linqia survey say they want to work with macro-influencers. As you grow your fan base, the pros and cons grow as well.

Pros: You have more people whom you can influence to buy the products or services you promote. Bigger brands and higher rates are likely to follow.

Instagrammers also should take note. Mid-tier influencer Lissette Calveiro is part of Instagram’s Reels bonus program. She recently earned $800 after reaching 1.77M views from one video. This month, IG is rewarding her with $8.5K if she reaches 9M views.

“Access and rewards are at random (I have the same reward as bigger, more active accounts, and some people with the biggest payout post only a couple of Reels a month and don’t have hundreds of thousands of followers),” Lissette writes.

Instagram bonus pay isn’t always constant and typically has a maximum amount, so if you surpass their view threshold, you won’t earn more money.

You may lose the perks of having a tight-knit community and feel more stress to be active on social media. “Someone with hundreds of thousands of followers may also run the risk of being controversial and putting brands they work with in a bad position. People care more about what mid-tier and macro-influencers do, which can be advantageous for brands or not,” Nancy says.

Bigger macro-influencers may lose the perks of a tight-knit community and feel more stress than when they were a micro- or nano-influencer, says Nancy Anteby. #InfluencerMarketing #ContentEntrepreneurs Click To Tweet
Gather with your fellow content entrepreneur community this May at the first-ever CEX: Creator Economy Expo. Check out the speakers, topics, one-time registration, and Never-Ending Ticket opportunities. 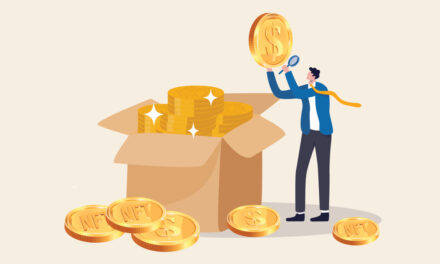 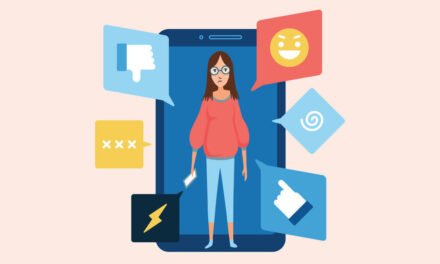 Trolls, Haters, and Abusers: What Creators Can Do About Online Bullying 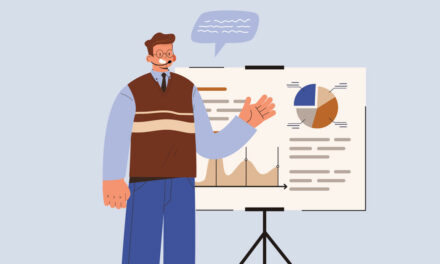 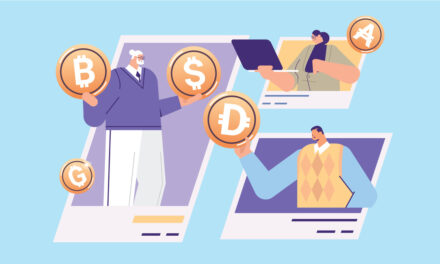 The Business Model for Community Tokens (for Content Creators)